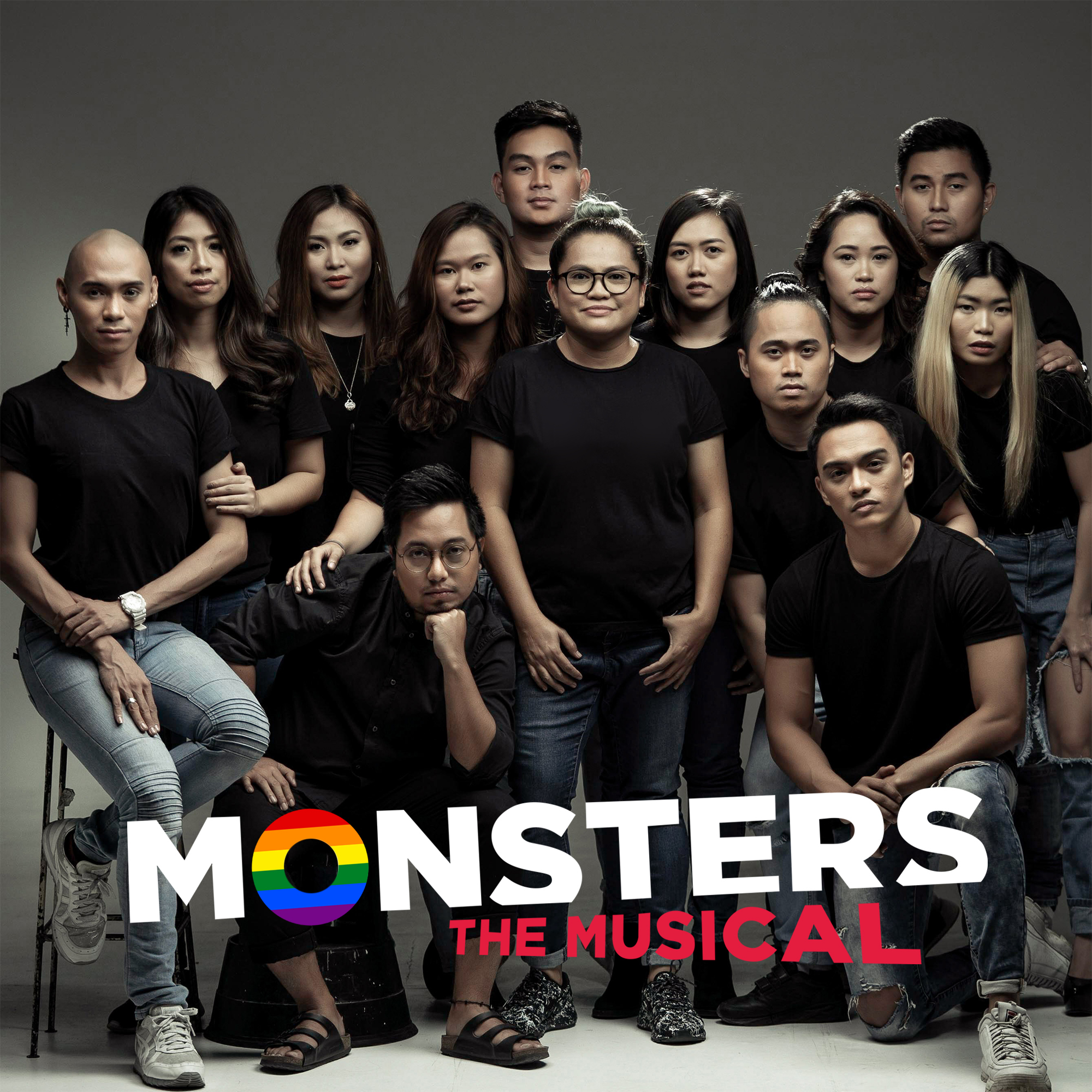 Calling out all theater lovers out there, a special musical is coming very soon to Cebu City!

Brought to us by the very talented Cattski & Jude Gitamondoc together with Margo Frasco of MDF Productions, a beautiful story is about to unfold right before our eyes this November 16 & 17 at the SM Seaside Centerstage.

Monsters the Musical is not your typical love story but it’s a story that needs to be heard. Tackling subjects such as LGBTQIA issues and other similar issues, this play is meant to encourage everyone to #BeBrave in every aspect of their life. Plus, it features 25 of our beloved Cattski’s songs and this is also Sir Jude Gitamondoc’s directorial debut! 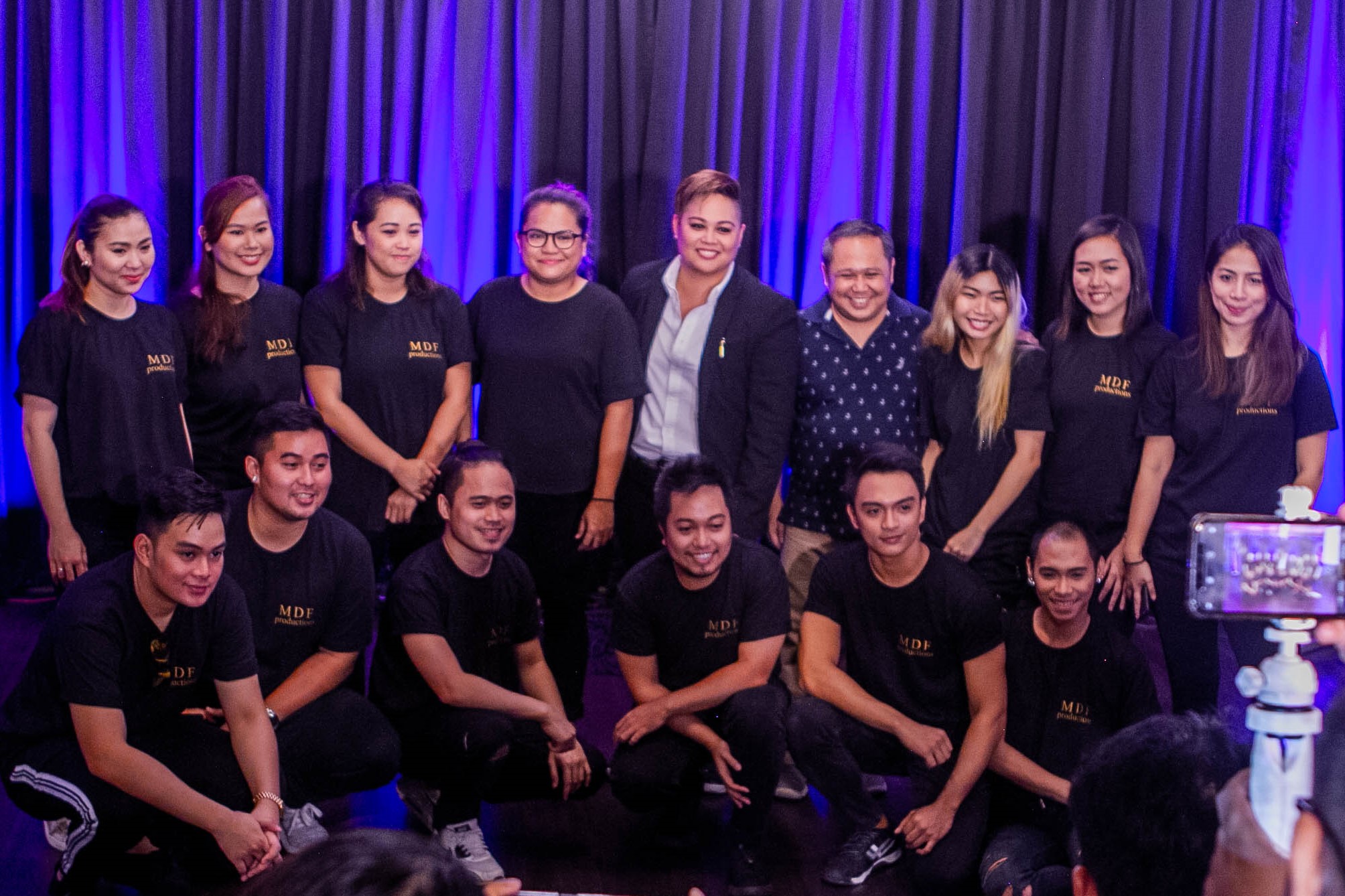 Cebu, Philippines – Monsters the Musical is a coming-of-age love story centered around two friends, Bea and Elle. The show explores the intricacies of a relationship that spans years, beginning in childhood, developing in adolescence, and peaking in their family and professional lives. Bea and Elle discover themselves through each other, and confront and battle their internal monsters together.

With an all-Cebuano cast, crew, and music, the production is Cebu’s gift to her people packaged as a musical marvel that expresses what it is like to be truly brave. It marks the directorial debut of Jude Gitamondoc, whose previous work on Siddhartha is well-known. He is a professional songwriter, record producer, two-time recipient of the Awit Awards, and two-time recipient of the Himig Handog P-Pop Love Songs TFC Choice Award. He is also the Grand and Second Prize Winner of the 28th Cebu Pop Music Festival. A man with a with a true love for Cebu and its artists, Jude embarks on this endeavor along with fellow Cebuanos, songwriter Cattski Espina and producer Margo Frasco.

Featuring 25 of Cattski Espina’s songs as the navigating force, Monsters the Musical is also a journey through her body of work. The show puts a new spin to her well-loved originals that encompass her more than a decade-long career in the music industry. As the songwriter of these songs, she says, “It will be completely new and something that hasn’t been done in Cebu before. It is an experience that I cannot wait to see.”

Monsters the Musical is Produced by Margo Frasco, CEO of Cebu’s local delicacy empire Titay’s and founder of MDF Productions. While overseeing their family company, Titay’s, Margo’s heart has always been in the performing arts. Her compassion to contribute to the community motivated her to plant her baby project, MDF Productions, with Monsters the Musical as its pilot production. It is a reflection of Margo’s advocacy for and faith in the Cebuano arts.

Monsters the Musical is slated to be on stage on November 16 and 17 at SM Seaside Centerstage with a matinee show at 2:00 PM and a gala show at 8:00 PM. Ticket prices are at Php 350, Php 700 and Php 1,000. For ticket reservations, message their Facebook page at m.me/monstersthemusical.

I’m personally super excited for this play because I think it’s high time we started talking about issues like this.

I’m a strong believer in staying true to ourselves and being able to love whoever we want, without fear and without shame and I think everyone else should, too which is why I support this play soo much.

I can’t wait for November 16 and will definitely let you know how the play goes for those who are curious about it so stay tuned!