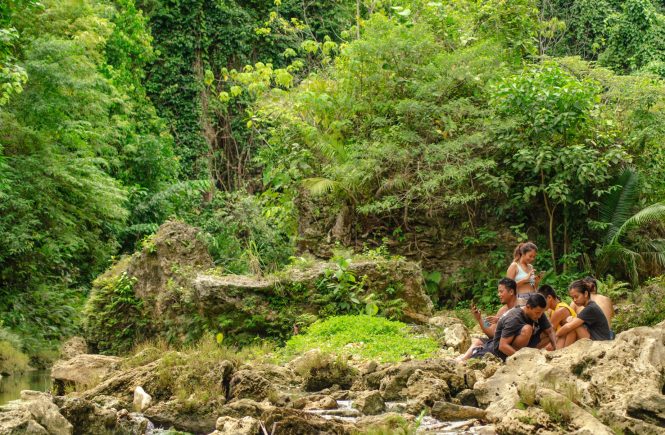 After weeks of back to back weddings & events, we were finally able to squeeze in a little down time to pack our bags and just get out of town.

It was a weekend I had been praying for ever since our good friends ditched the city life to raise their kids and build a life in Loon, Bohol and while I resented them for moving my god children away from me, I truly understand why they did it now.

I stayed up the entire night drinking the night before with my sister in law as we discussed how we were going to celebrate Mercury’s Rising (I don’t actually know if I believe in this or not but hey!) and I found myself drunk packing for this trip which surprisingly wasn’t bad- apparently drunk Issa is ok with repeating clothes and using bikinis as underwear.

We spent most of the weekend drinking beer & bahalina, playing with the kids, cooking with coal, preparing meals and sleeping in hammocks. Well, I got to sleep with the kids in their rooms but you get the idea. On Sunday, we went trekking at one of the rivers and eventually found a couple spots where we laid our things, swam and you guessed it… drank some more.

I feel like I really  needed this weekend because I’ve been beating myself up over a lot of things. I’ve really been doubting myself and I can start to feel the pressure really getting to me. I needed to take a step back, not feel the stressors of the city and then wake up on Monday and be like, “bitch, we got this!”. It’s Tuesday now and I think it worked.

Surprisingly, when Almay asked me how the city life has been like and what I’ve been up to- I really didn’t have much to say about it. So what have I really been up to lately?

Also, we’ve been married for 3 months now. Wow, we made it! HAHAHAHA I can finally get my marriage license and everything now! 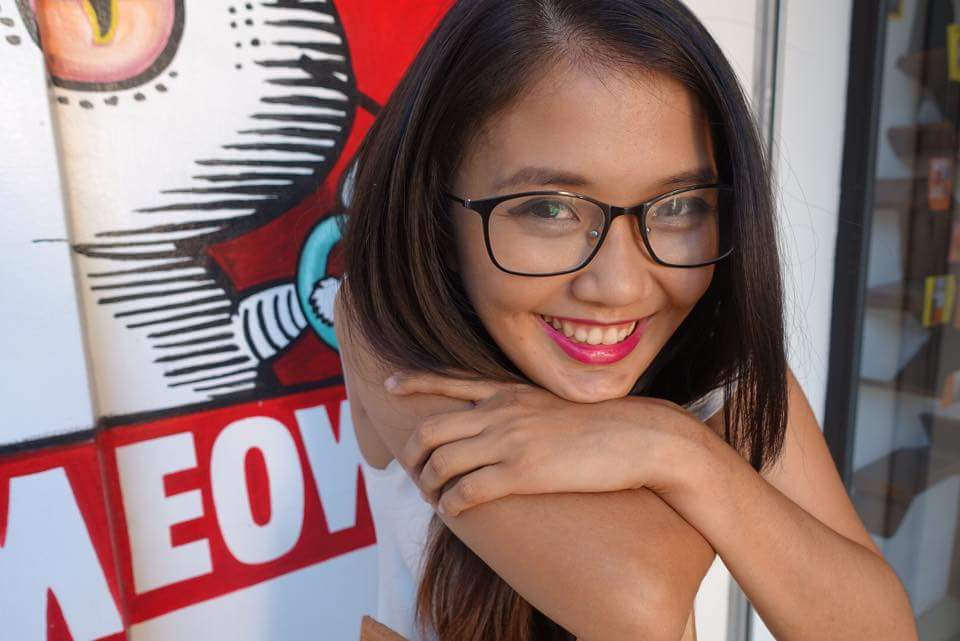 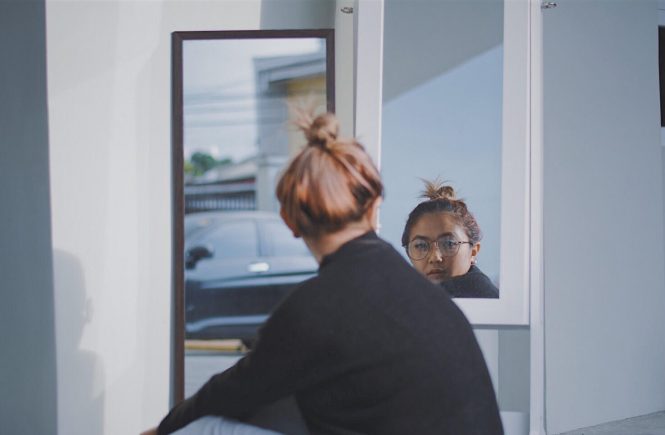 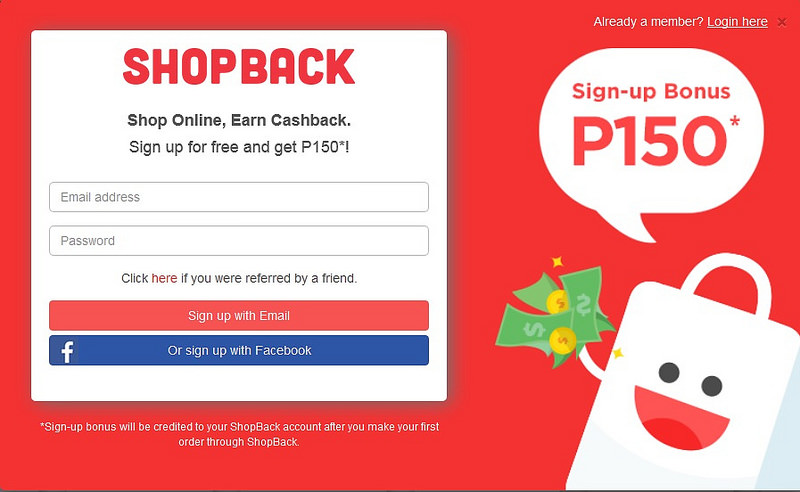