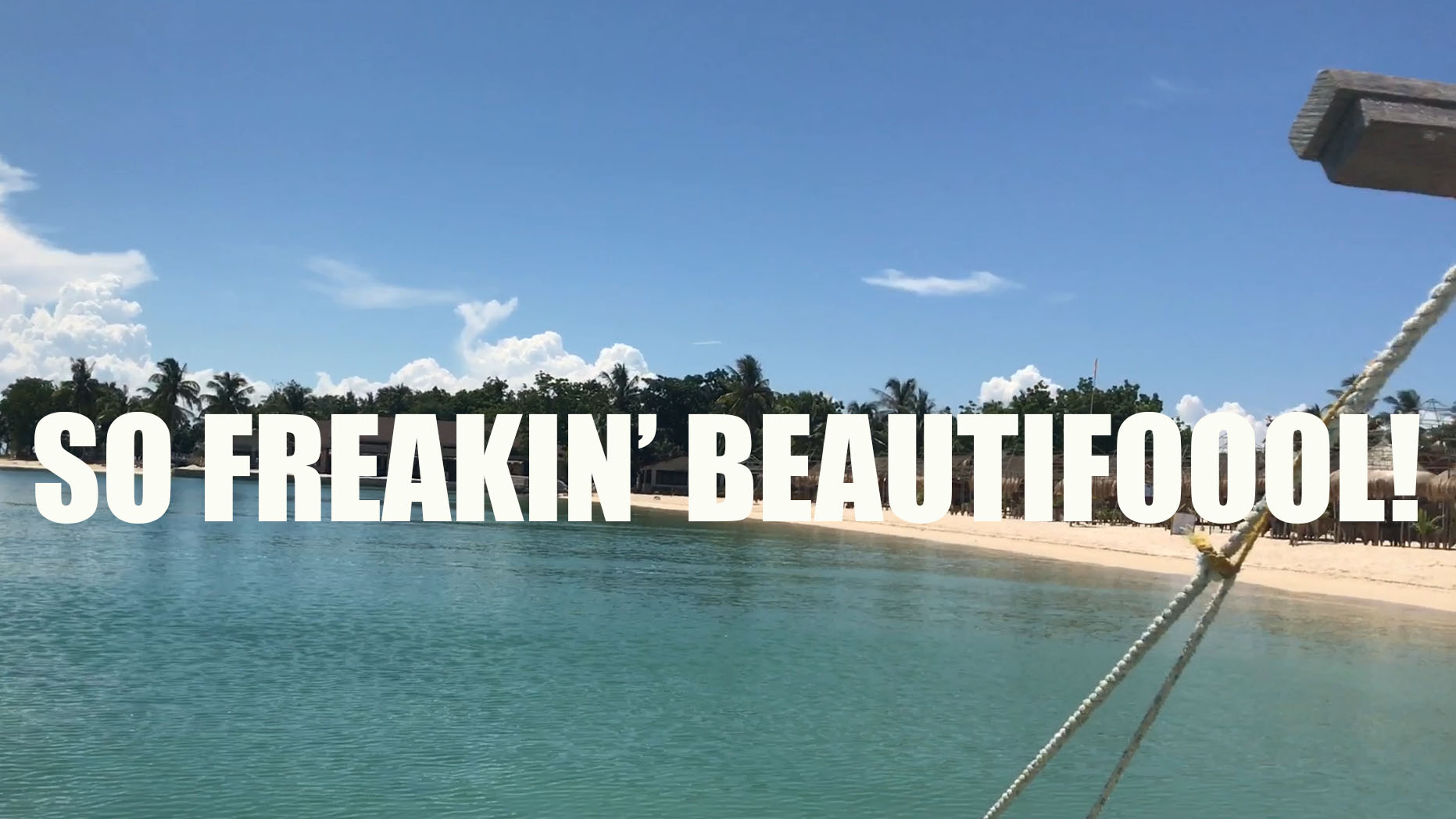 Our trip has finally come to an end!

Subscribe to my channel for more fun: http://bit.ly/IssaPerez Thanks for watching! 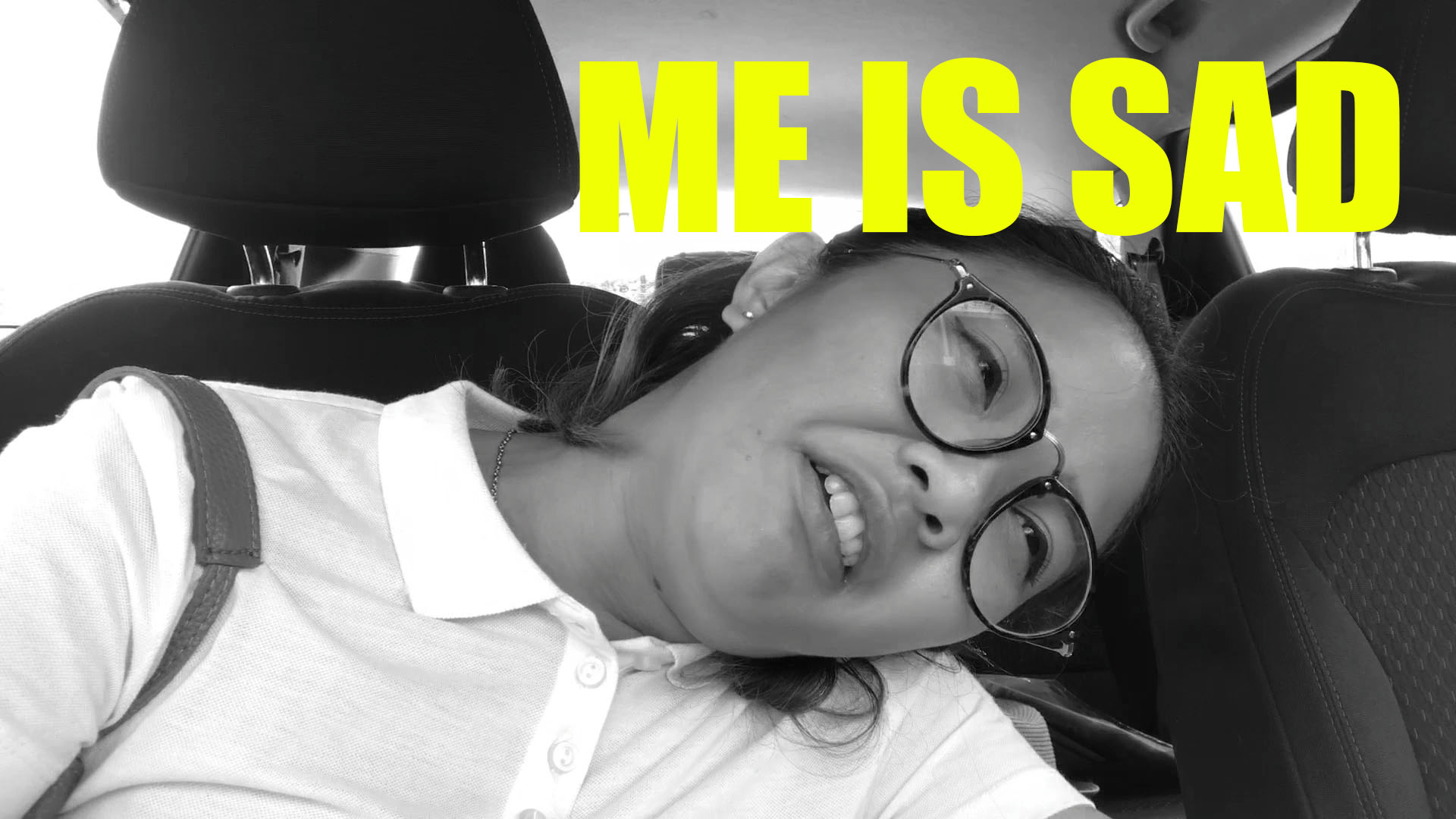 This is Part II of the PIssa (Mis)Adventures! Wait for the 3rd part… it gets better (FINALLY!) 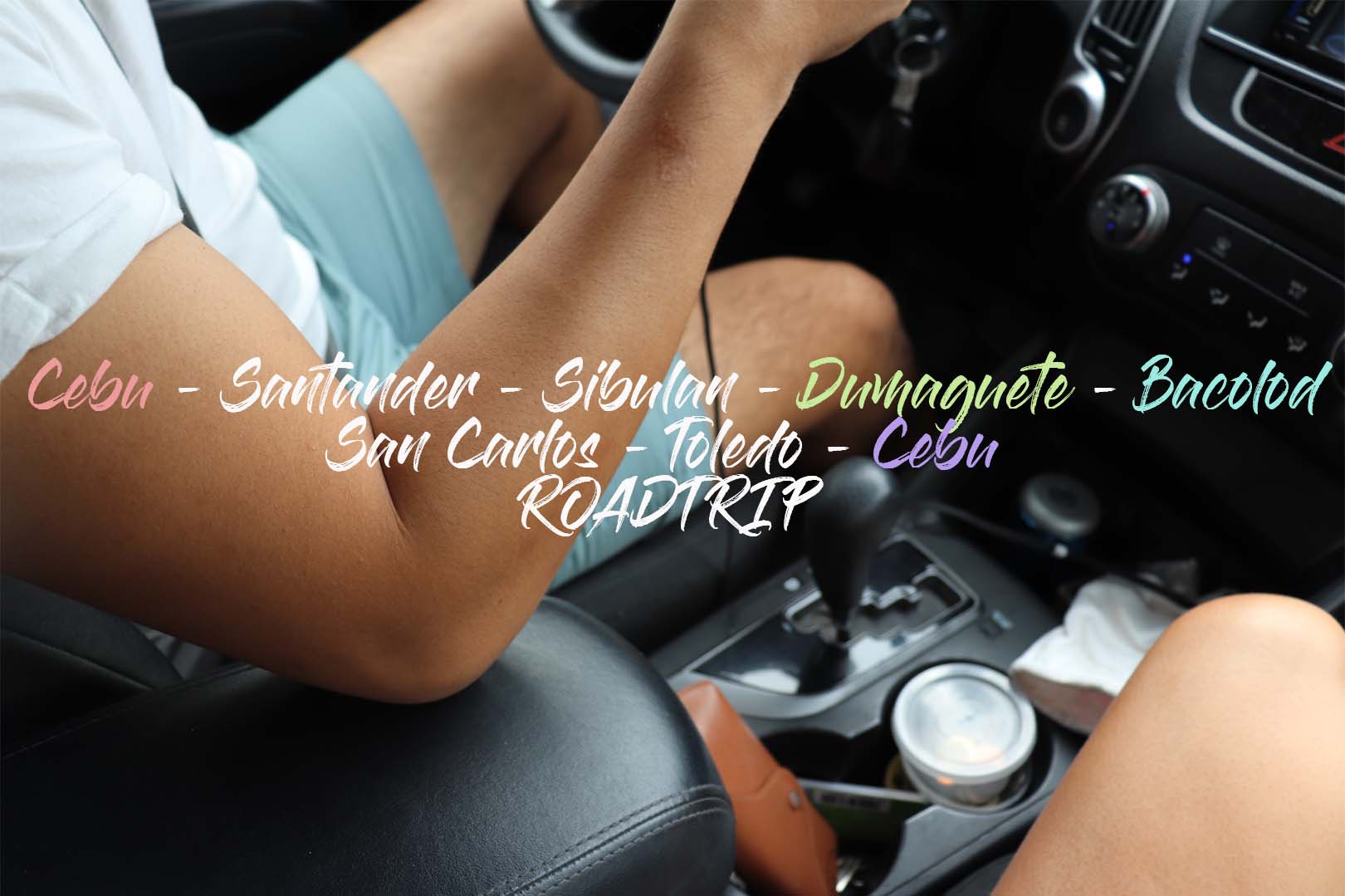 A couple of weeks ago, Paolo and I had to make a trip to Bacolod to have his passport renewed. We didn’t have a whole lot of time before our upcoming Taipei trip and it was almost impossible to get a schedule at our DFA so having it done elsewhere just fel like the best thing.

We decided to turn it into a pre- Taipei trip and drop by Dumaguete and then Bacolod then back to Cebu since we had business in the South anyways and we’ve never been there together before. After much discussion, our best option was… a road trip!

We decided to drive to Maayo Shipping Lines’ port (Santander) which is roughly around 3:30- 4:00 hours away from the main city. Getting our vehicle on the boat/ RORO cost us around P1,300.00 for a back and forth trip* from the Port of Santander to the Sibulan Port (Negros). It was a quick 30 minute float to the port and from there we drove to Dumaguete which was a 20 minute or so drive. We relied heavily on Waze which did not disappoint and took up very little of my data, in case you’re concerned about that. Seriously guys, it’s 2017, if you don’t know how to use Waze/ Google maps then you’re seriously missing out!

* Paolo forgot that we would drive from Cebu- Santander – Dumaguete- Bacolod – Toledo- Cebu so now we have an extra ticket from Dumaguete back to Santander. 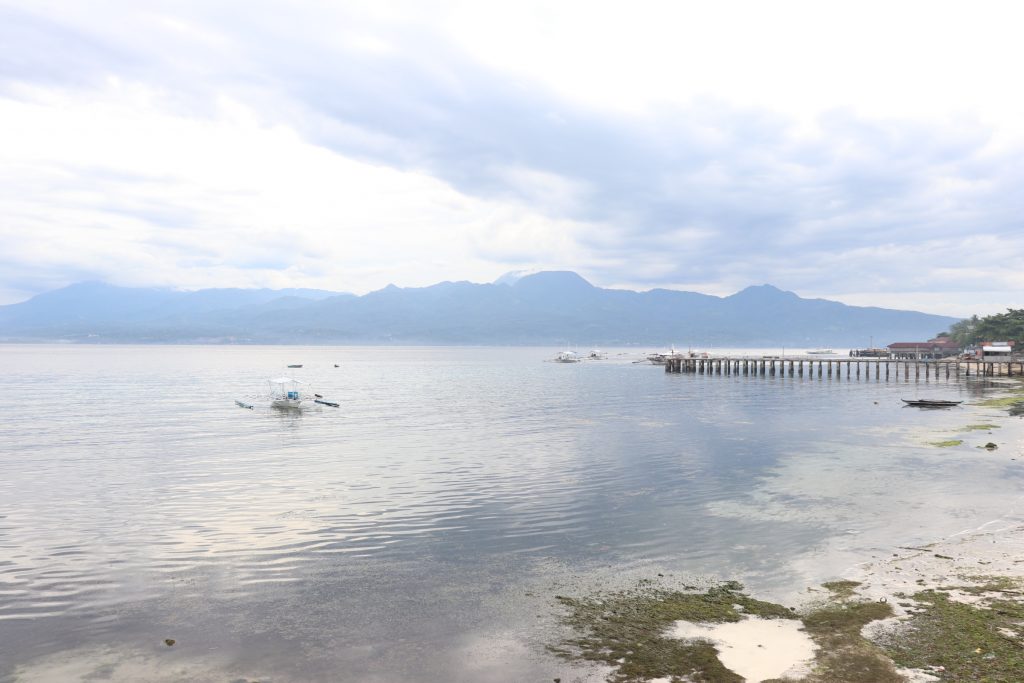 We stayed in Dumaguete for half a day, checking off some typical touristy things off our list (which I will share in separate blog posts) before heading North (Bacolod). It was an excruciating  5 hour trip for someone with as short of an attention span as I do, but you know, a good Spotify playlist is always the solution to anything! 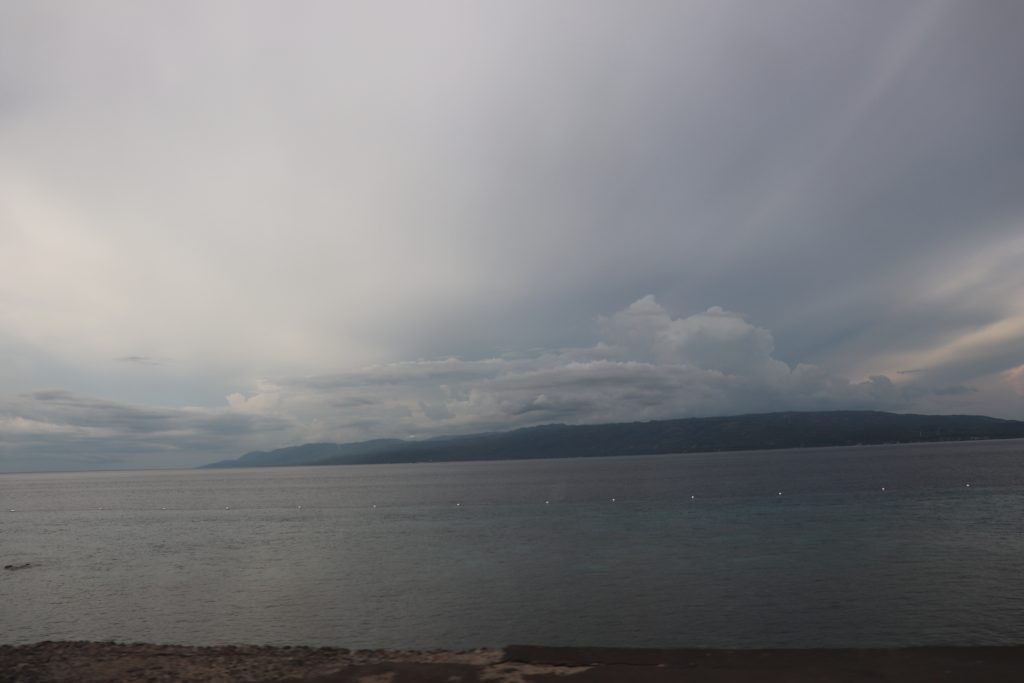 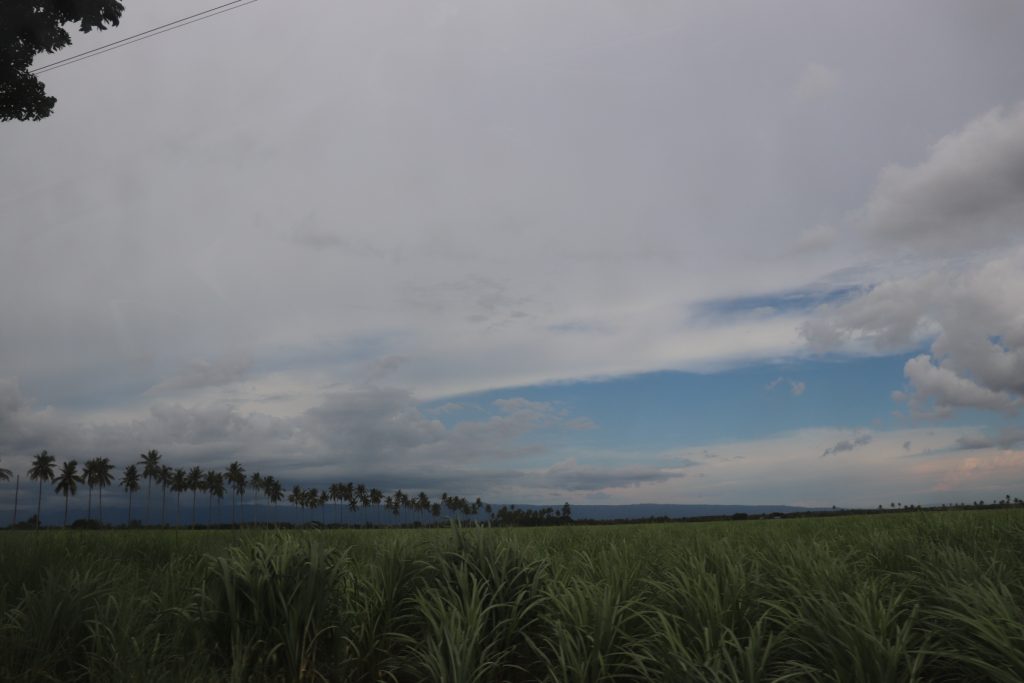 Plus, the view was AMAZING!

Again, I will be sharing the accounts of what we did in Bacolod in another blog post but we basically stayed there for a good 3 days covering famous food destinations, an island and meeting up with old friends.

Then we made our way across the island to the Port of San Carlos (enter, Waze) and although we cannot remember which shipping line it was, we got on the earliest roro that could get us and our car back to Toledo city where we drove back to the motherland.

I wanted to make this blog entry for you guys just in case you were planning a quick trip and didn’t quite know how to do so.

Here are other ways for you to get around on land:

If there’s anything else you need to know, feel free to leave a comment below or email me at contactissaplease@gmail.com!