I’ve been picking up a new hobby lately- cooking. I’m pretty late in the game though as I guess most men & women learn how to cook at a pretty early age. On most days, I still have a hard time figuring out how to cook rice. But it’s been an interesting journey so far and I wanted to share a favorite dish of our which was surprisingly easy to make- the Breakfast Burrito.

I got this recipe of Pinterest and I thought that I would share it with all of you! 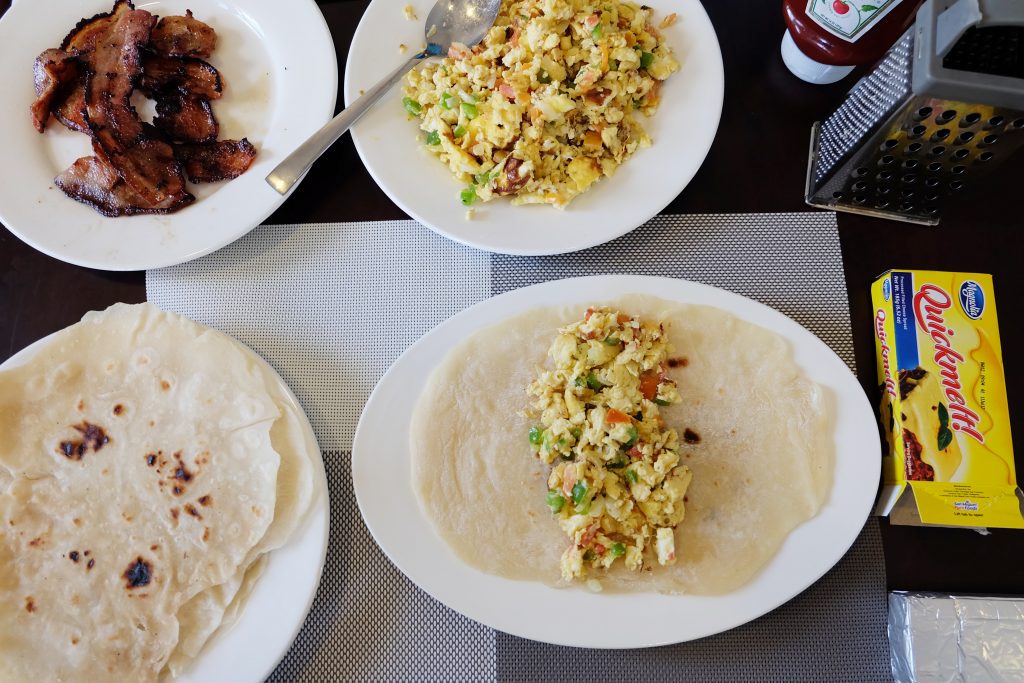 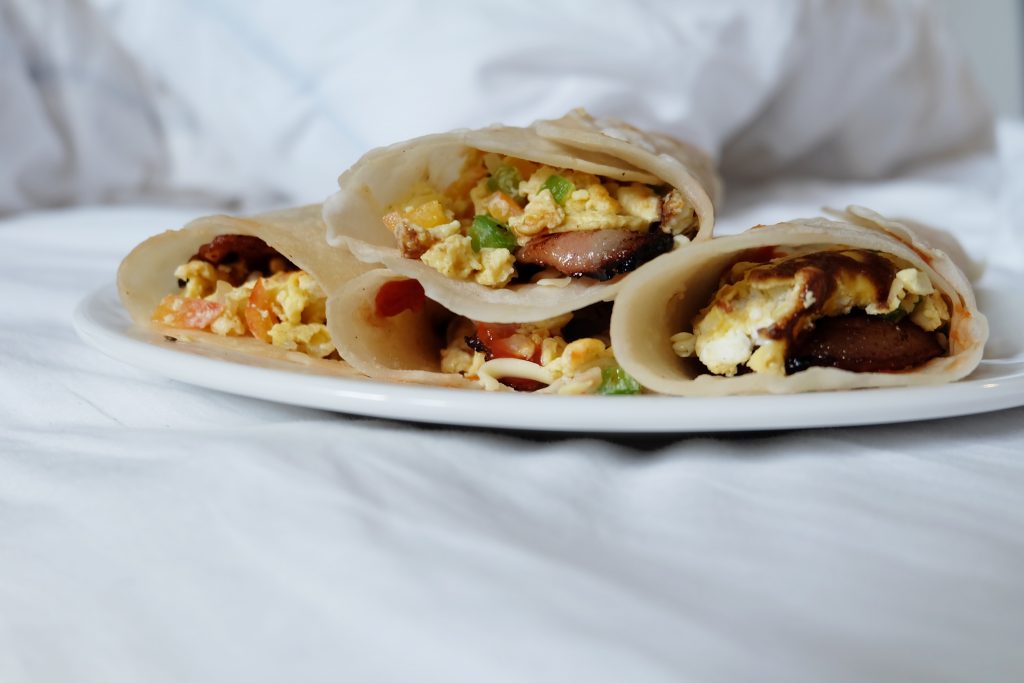 Seriously, if I can make this… then so can you!