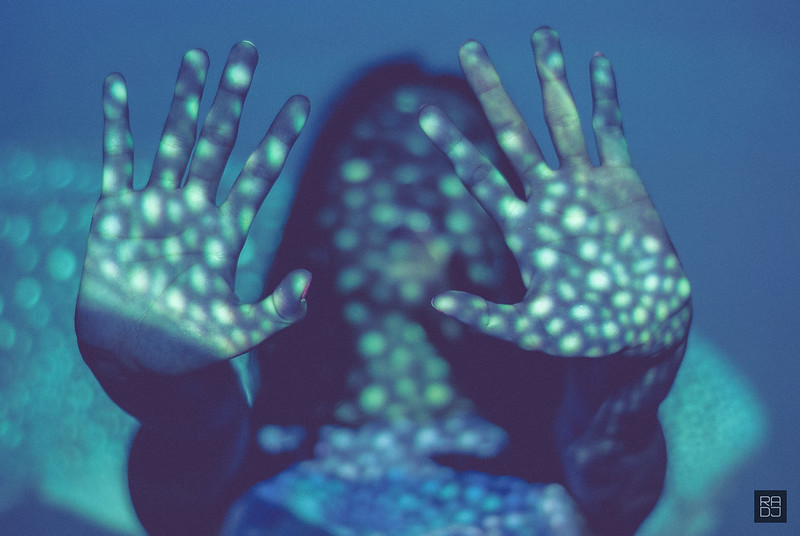 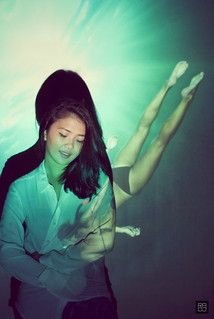 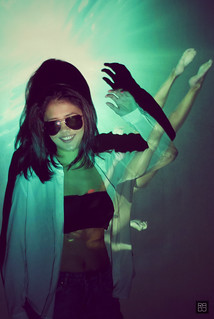 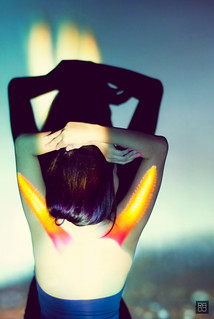 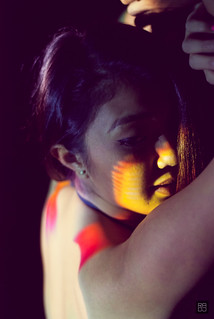 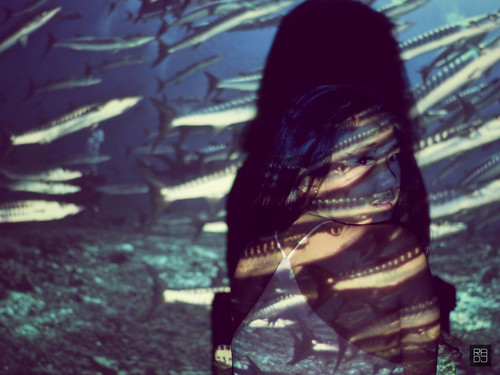 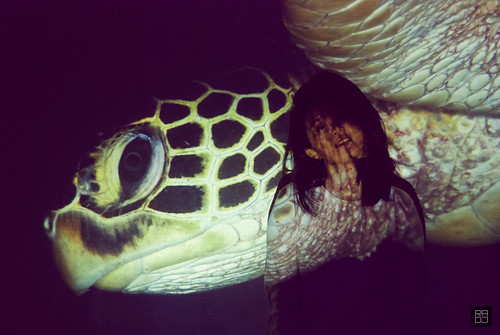 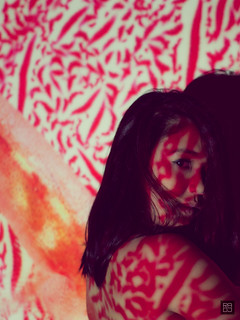 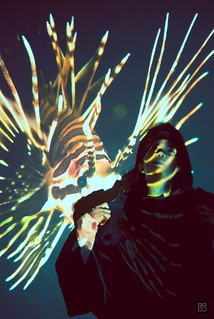 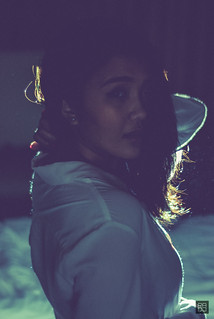 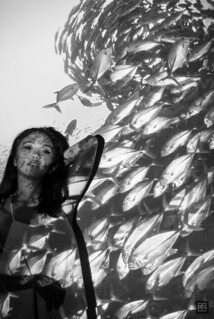 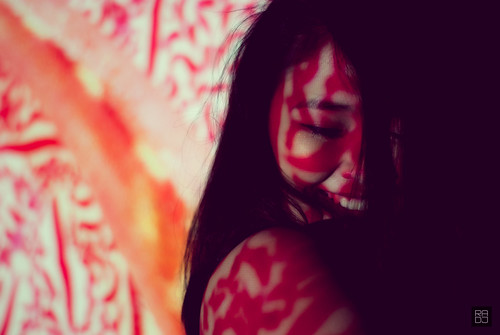 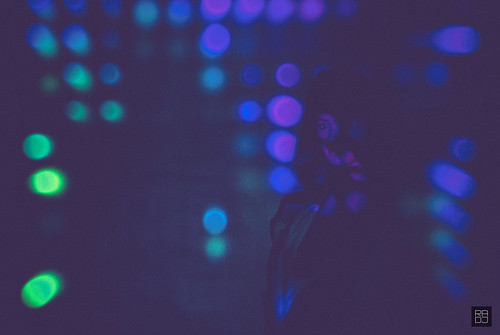 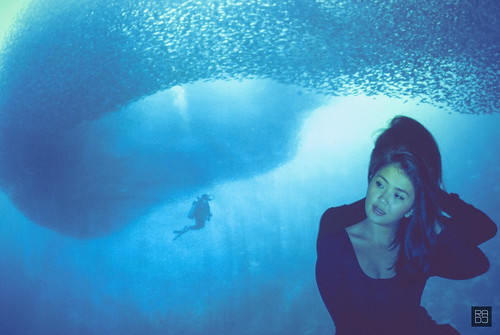 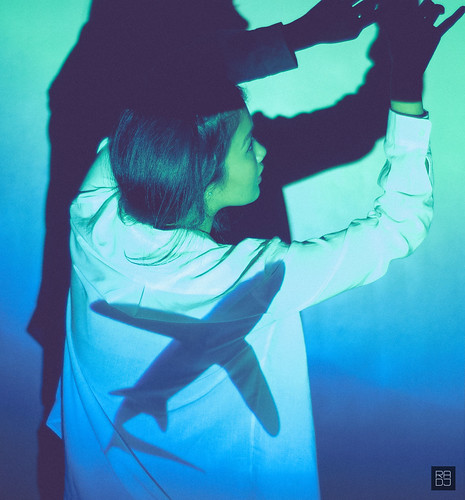 One thought on “Projections with Roger Cas”