I like Bree, I like Bree a lot. Probably not as much as he loves blood and ripped flesh from Zombie Movies but, I like him enough to make him my very first featured fashion designer- another thing I like, designing. My adoration for Bree began even when I first heard about him in April 2011 as a contestant for Cebu Young Deisgners Competition (where he bagged 4th place) and fast forward to 2013, I like him even more- Francisco Lachoski, Darren Criss , Rami Malek, and Bruno Mars ogling aside. (I only know who Bruno Mars is! haha)

[Bree’s entries for Cebu Young Fashion Designers 2011]
Bree Esplanada ventured into fashion designing at the prime age of 16 while he was still a student at the Cebu Institute of Technology where he took up Graphic Designing. Back then, he was designing clothes just to pass the time. What a way to make something out of a hobby! From graphics to garments and graphics ON garments, he’s definitely made a name for himself in the world of designing. And although he hasn’t quite gotten to his goal of opening a shop and moving to New York to start an “exciting life” just yet, best expect that in time, he will! From 4th place at the CYDC’s and a participant of the 2nd Look of style awards in Rockwell, Manila, Bree is definitely paving the path to turning Bree Esplanada into a household name.

[Fun Wear for Ms.Bulgaria; Queen of Cebu 2012 Coronation Night]
His constructed sportswear and other design aesthetics has done him good. He’s designed for Re United Fashion for a cause held at The Ayala, The ABSTRAQ Fashion show, the official launching of Blanc Magazine and has made his mark on prestige Cebu events such as The Queen of Cebu and Miss Cebu just to name a few. He’s also worked with big names in the local industry such as Furne One, Jun Escario and is currently apprenticing for our very own Edwin Ao. A pretty impressive list for someone who just started.

[Black Extension for Sun Star, November 2012]
I’ve gotten to know Bree over lunch and coffee and I’m not trying to pull his leg here (but if the leg is pulled- by all means, teach me your greatness!) and he’s definitely one talented Kat. Needed spell check intended, I meant Kat for Katniss Everdeen which apparently, he pretends  to be for fun. That, or a Victoria Secret model. He’s enlightened me a lot about the fashion world which I hope to be a part of in the very near future and his parting words, “trust your instincts”, hit the core. He told me that in fashion, we’ve all got our own philosophies- a fruit bowl of ideas if you asked me, and it’s up to you to make the most out of it. Trust your instincts- CHECK!

[Ms. Cebu Pre Pageant Night 2012]
So what else does Bree like to do when he’s not off somewhere getting lost in fabrics on top of pretty fabrics or up to well, greatness? Watching American Horror story and quirky sitcoms to pass the time. Aside from this, and quote that, “I’ve been dying to put this in here”, Bree loves being on top! If you know what I mean 😉 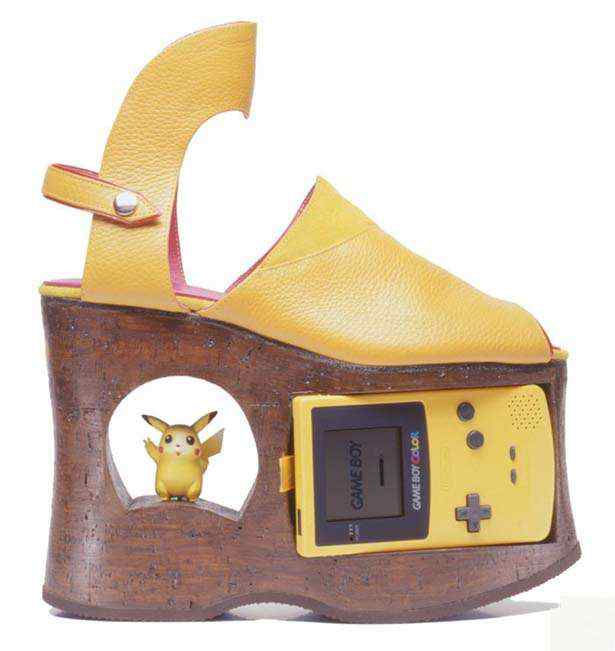 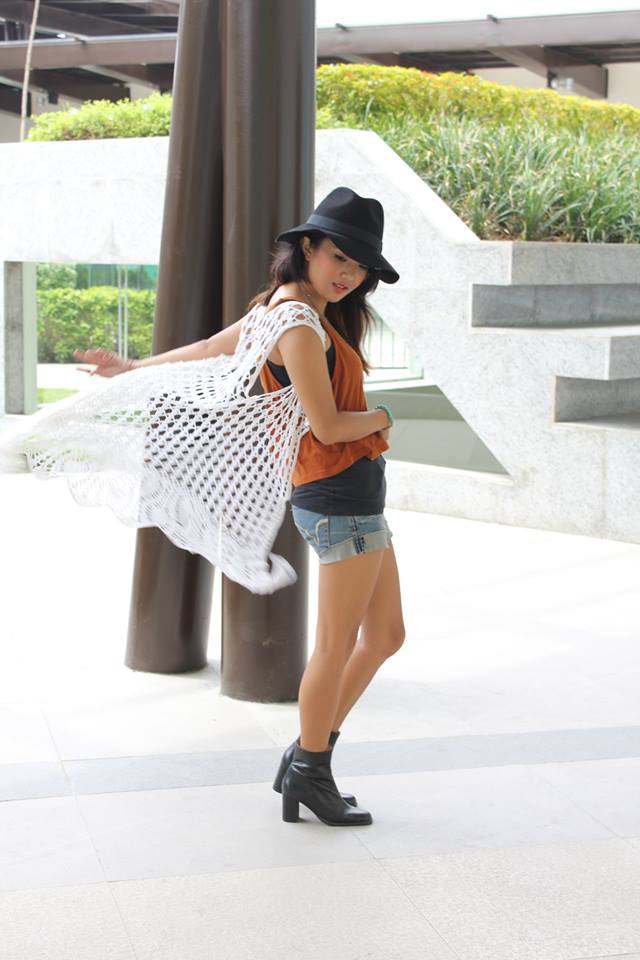 Not Your Typical Rainy Day Essentials 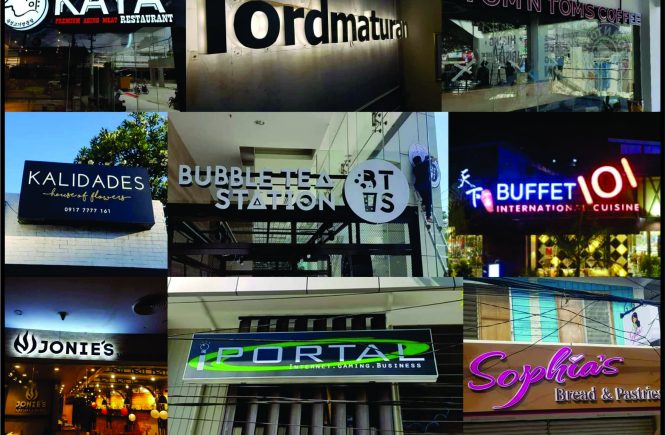