maybe a slap in the face would do you some good

I never promised you a ray of light,

I give you everything I have, the good, the bad.

Why do you put me on a pedestal,

I’m so up high that I can’t see the ground below,

So help me down you’ve got it wrong, I don’t belong there.

One thing is clear,

I wear a halo,

I wear a halo when you look at me,

But standing from here, you wouldn’t say so

you wouldn’t say so, if you were me

I always said that I would make mistakes,
I’m only human, and that’s my saving grace,

I fall as hard as I try

So don’t be blinded

See me as I really am, I have flaws and sometimes I even sin,

so pull me from that pedestal,

I don’t belong there.

Why you think that you know me

But In your eyes

I am something above you

It’s only in your mind

Only in your mind

I wear a Halo

i like this song. sue me. i guess it’s just cause we both need to realize that we both make mistakes and yeah.. idk. it just sounds really awesome.:p

so i know i’m going to manila by the end of the month cuz i jus know that they just can’t say no to me cuz i’m too freaking awesome and i put on a great show and cuz well.. why wouldn’t they say know? they don’t have any good reasons to say no.

well, papa blurted out that he feels like i’m more open to my dad about james [hot topic, as usual] than i am with him cuz he happened to come across a conversation on ours on YM where he assumed that i was telling him stuff about james that i wouldn’t tell him.http://http://www.xanga.com/Aa_bEbE_pHaT_aA/599479445/you-currently-appear-offline-to-daaady-chua.html he is fucking gay, i swear to god. i mean, i tell him MORE stuff. i mean, i already did tell him everything he needed to know. and to think, i trusted him sooo much but what did he do? he went and told mommy everything. just goes to show his level of secrecy. but yeah, can you blame him? i mean, my mother is pretty anal and probably set up that whole coffee thing cuz she knows for sure that i wouldn’t tell her squat.

then he said that it was a slap in his face for me to be talking to a useless dad such as mine.

i am not taking sides and i am not sidding on anyone. it’s too much drama. i’ve learned that shutting up once in a while does do someone [in this case, me] some good.

on the fairytale side:

james has been doing some very fucked up shit to me lately and i am hating him soo much for it. kasi, ang kulit kulit mo kasi, eh. sabi ngang huwag! HAHAHAHA. pisti ka. FIX THIS!!

geez-us. this should be private 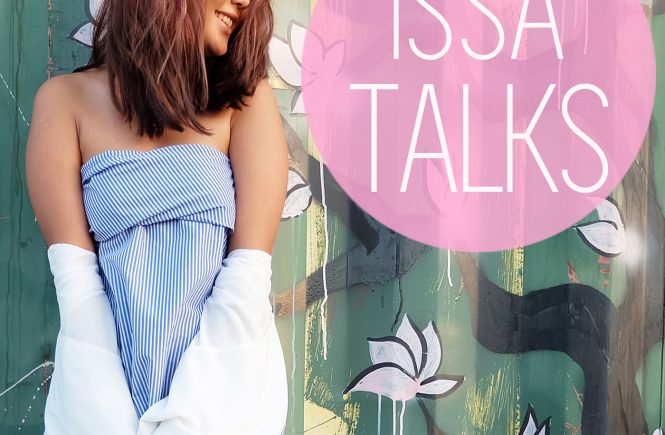 IssaTalks (Episode 25): Long Vacation Feels- Exploring some of the best places in Cebu, Philippines and some current events according to me…