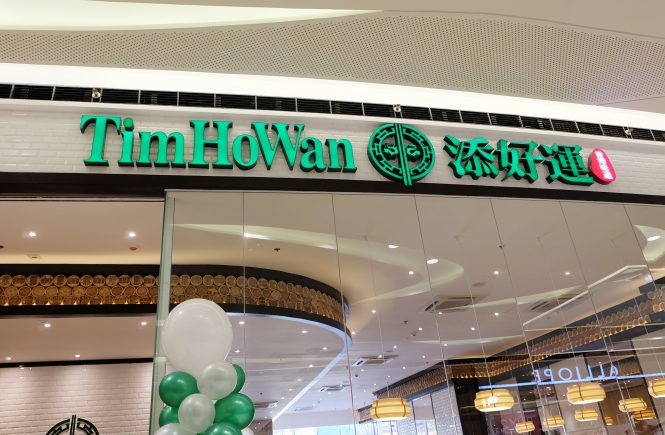 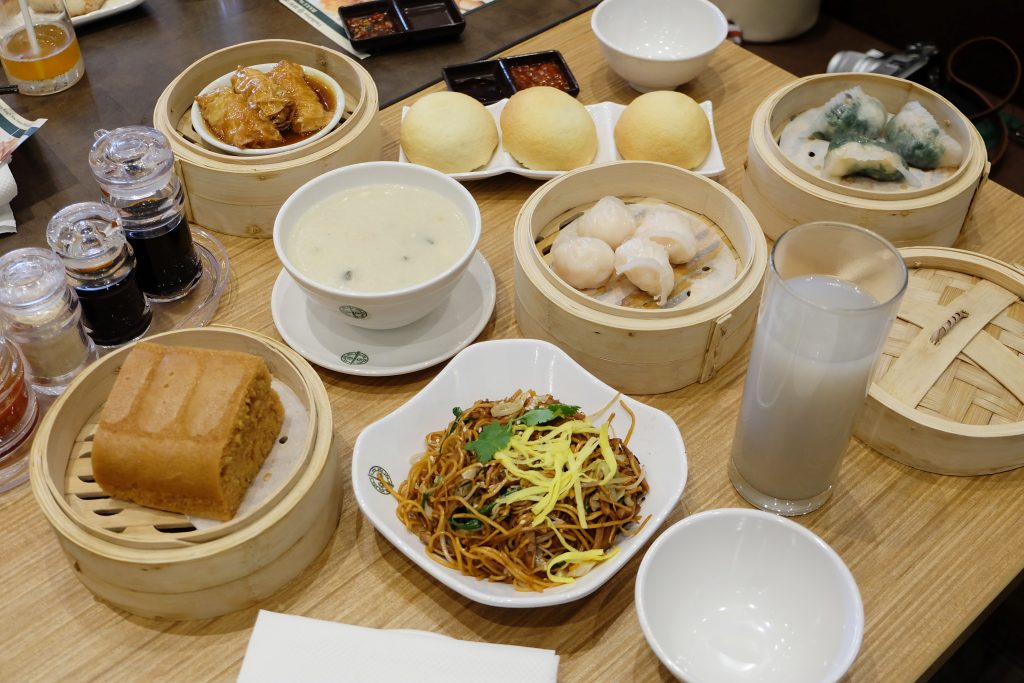 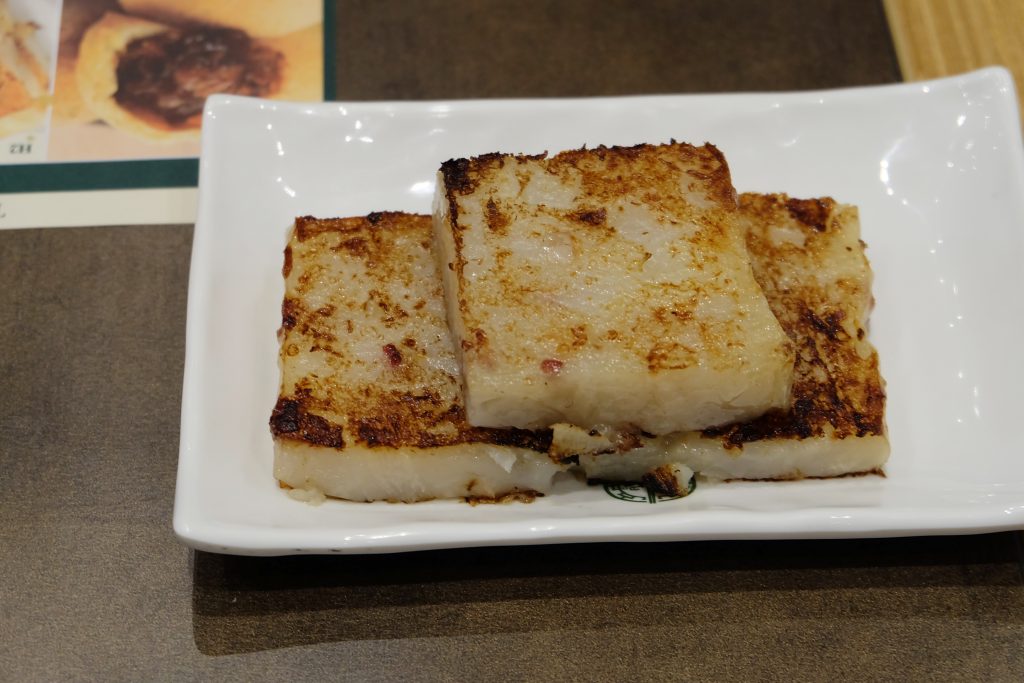 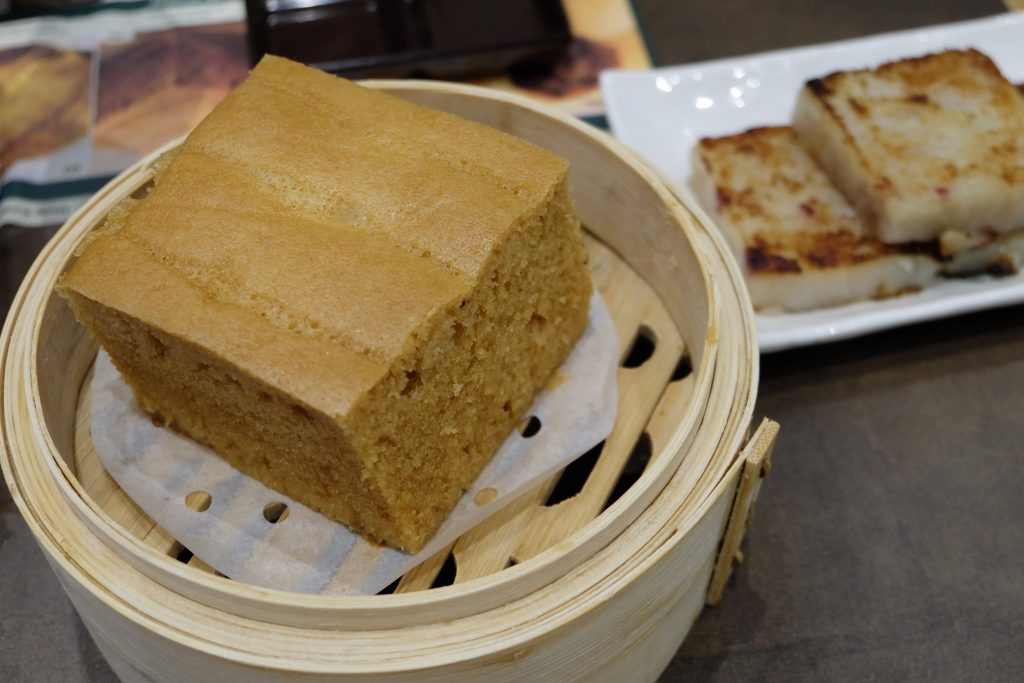 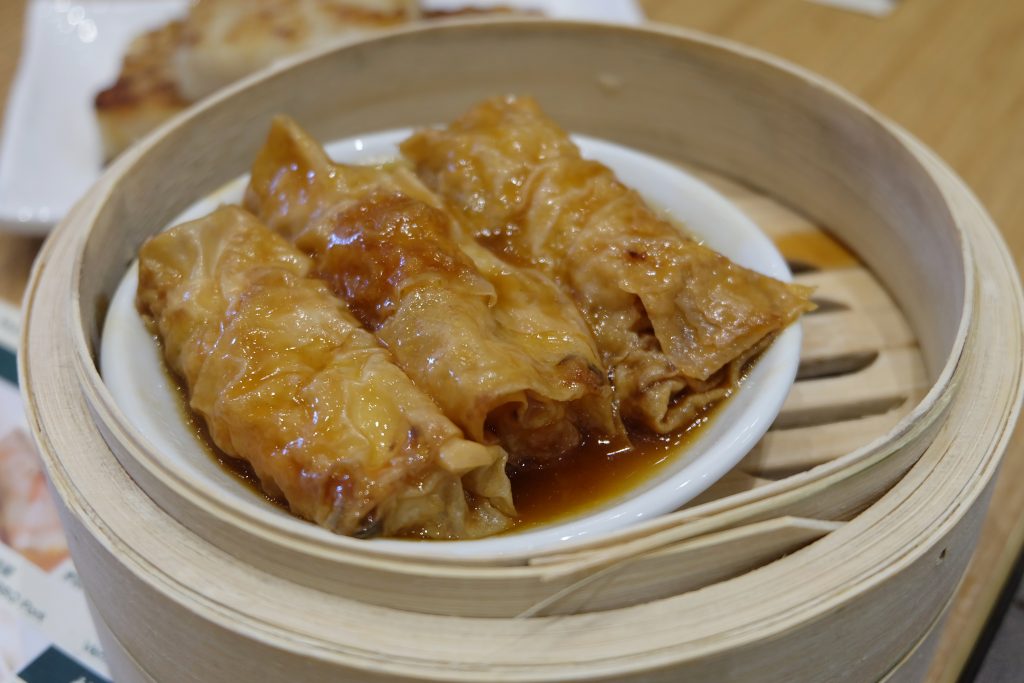 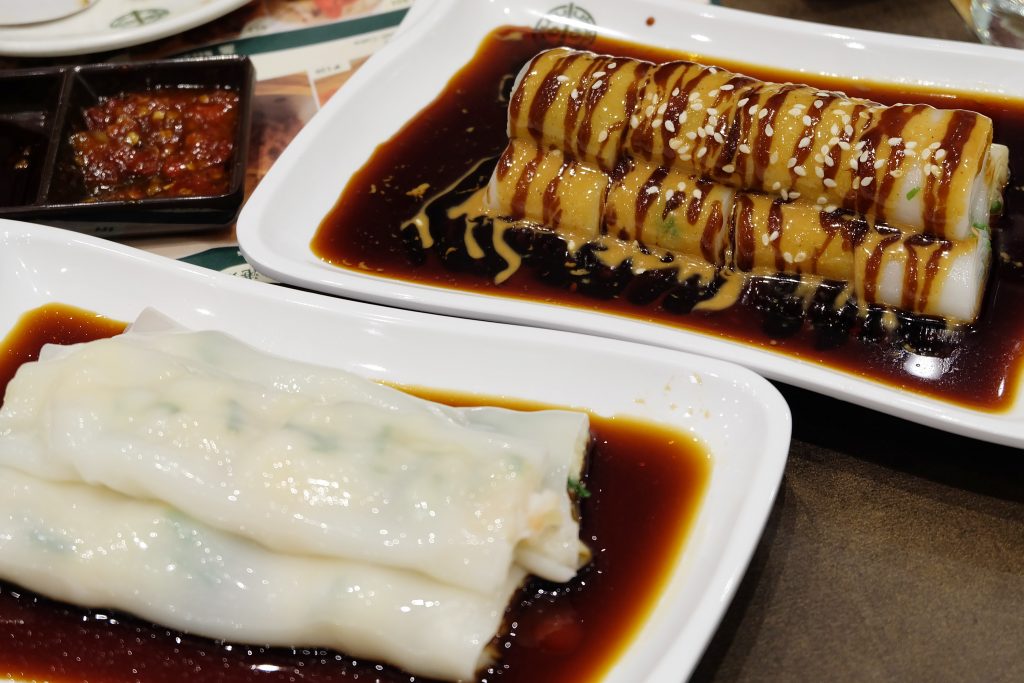 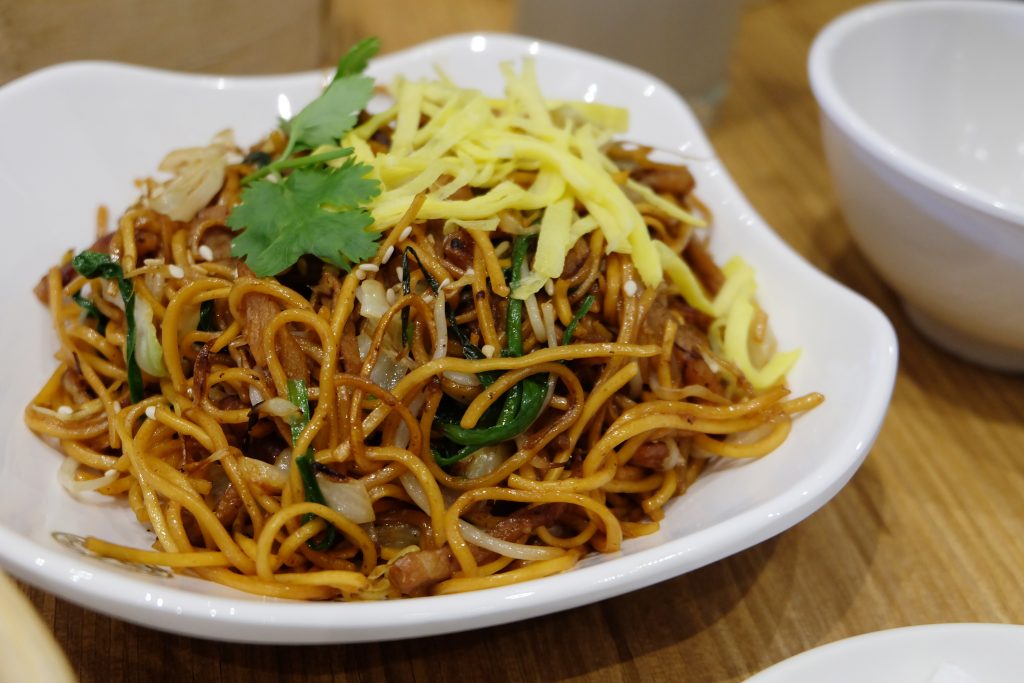 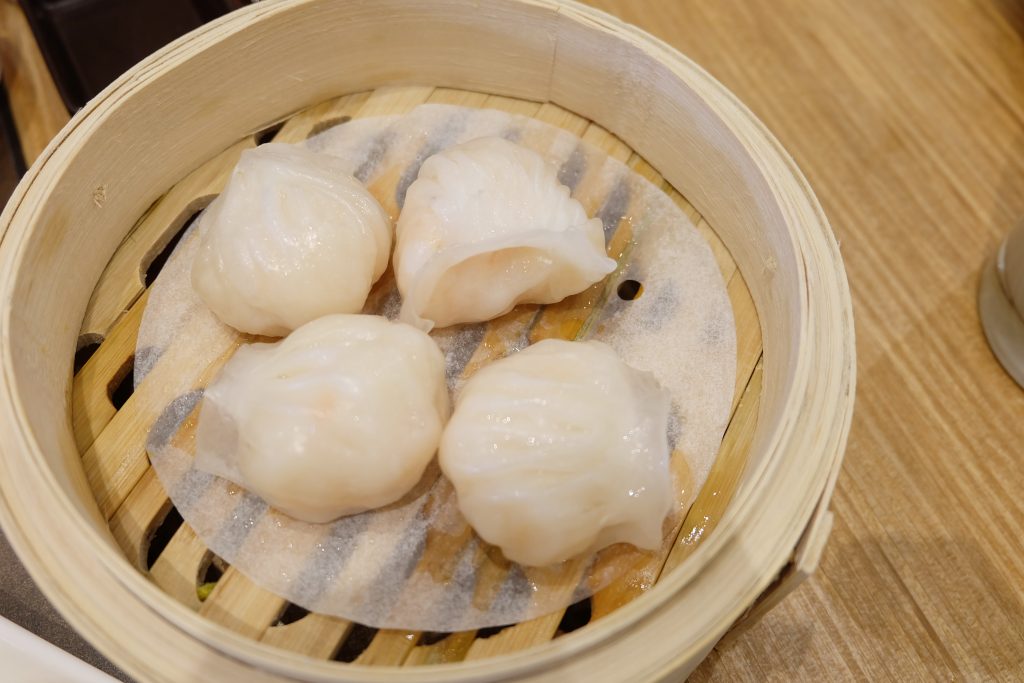 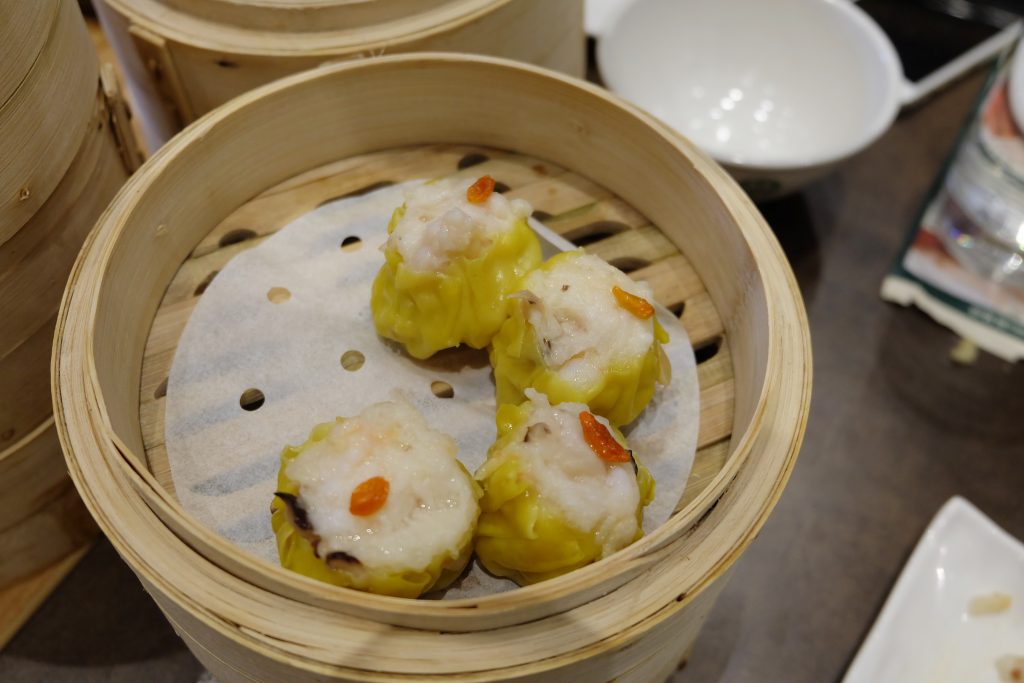 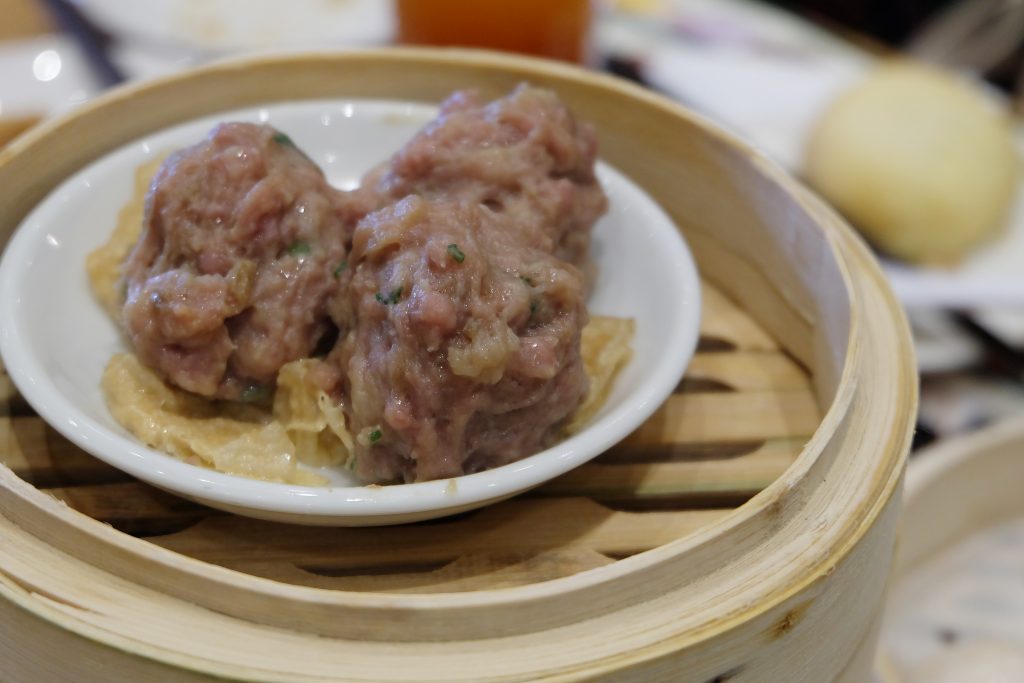 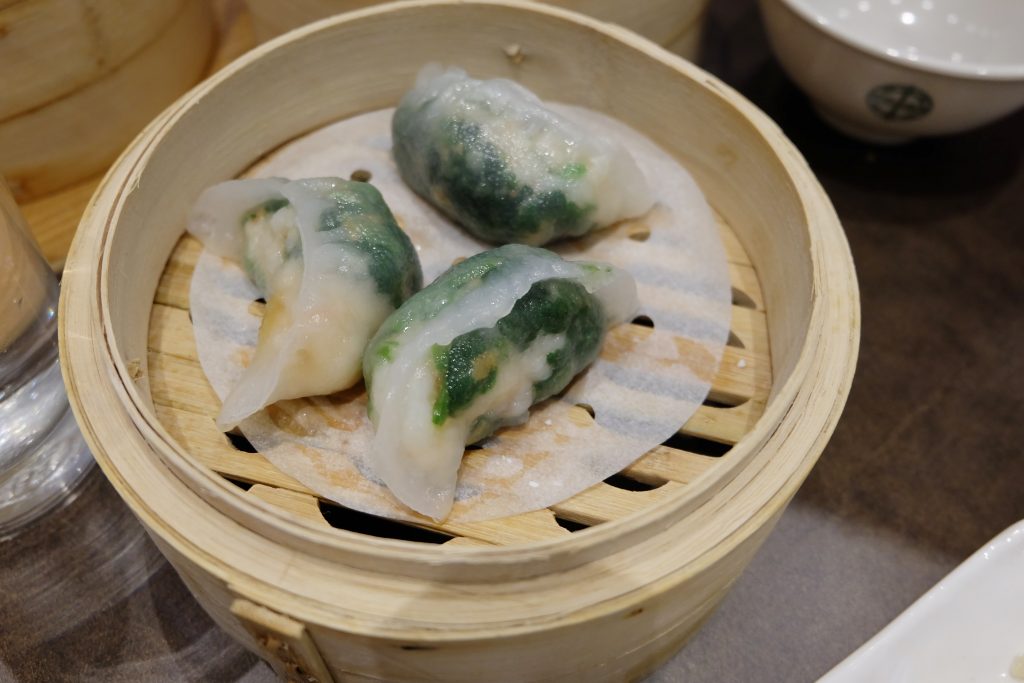 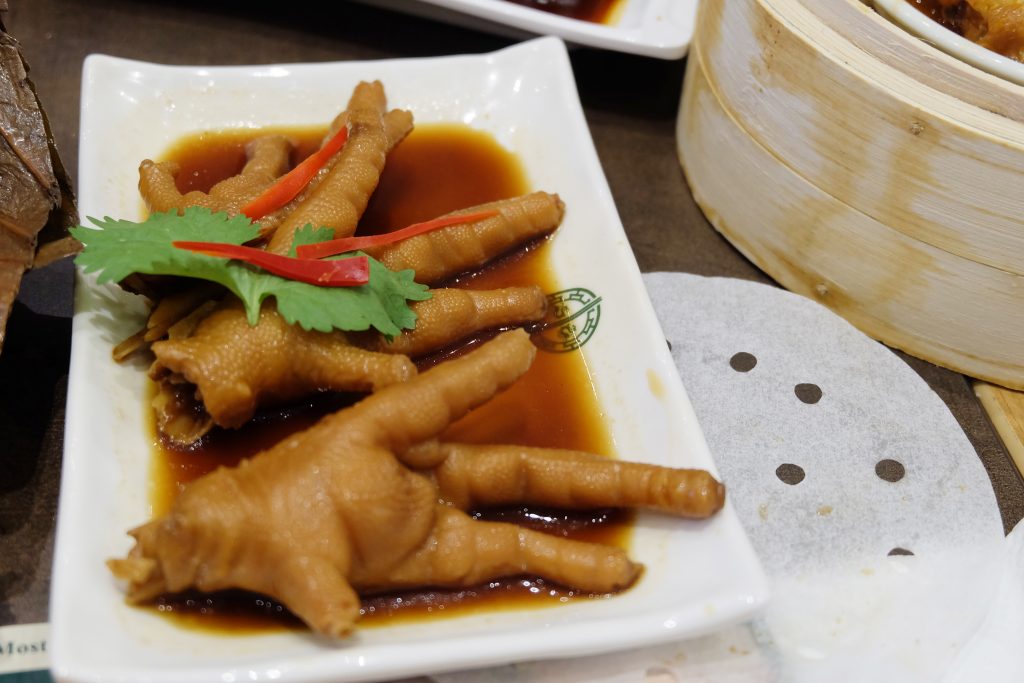 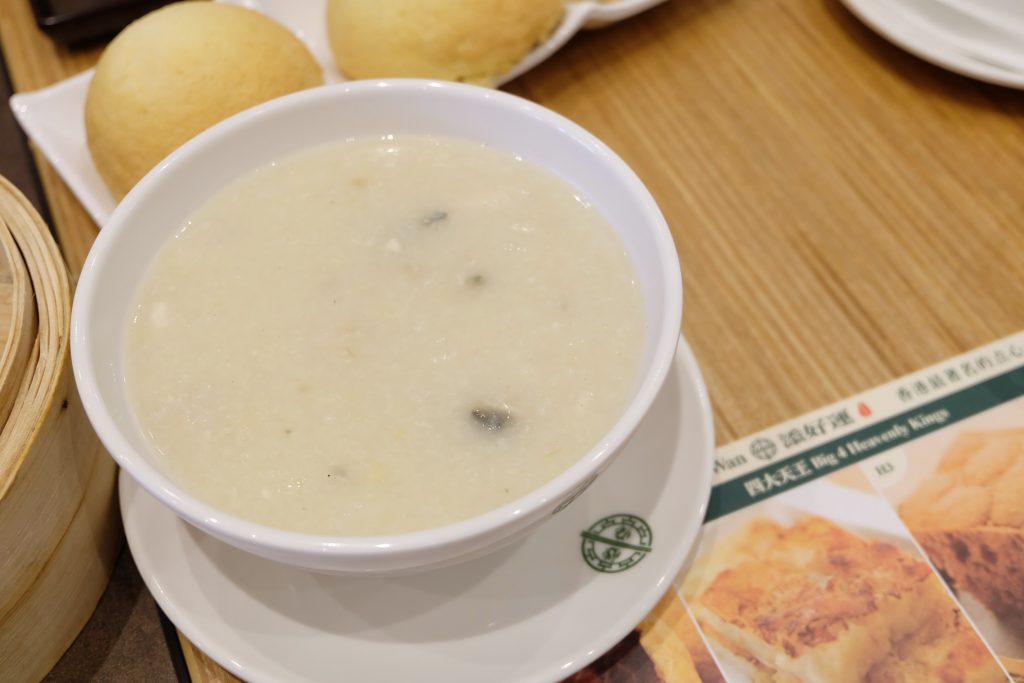 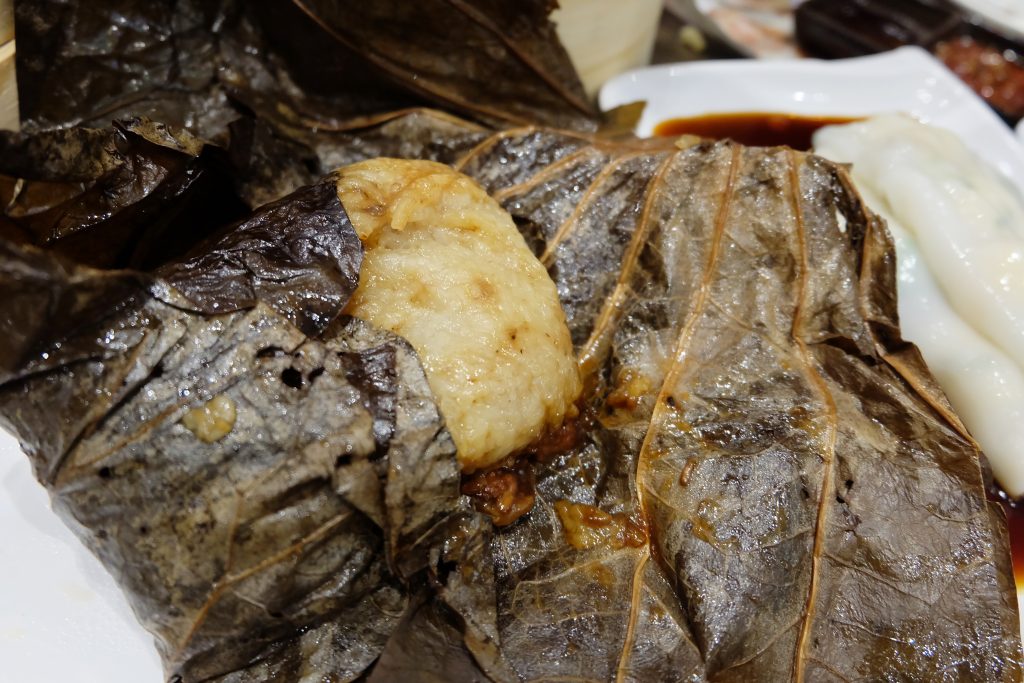 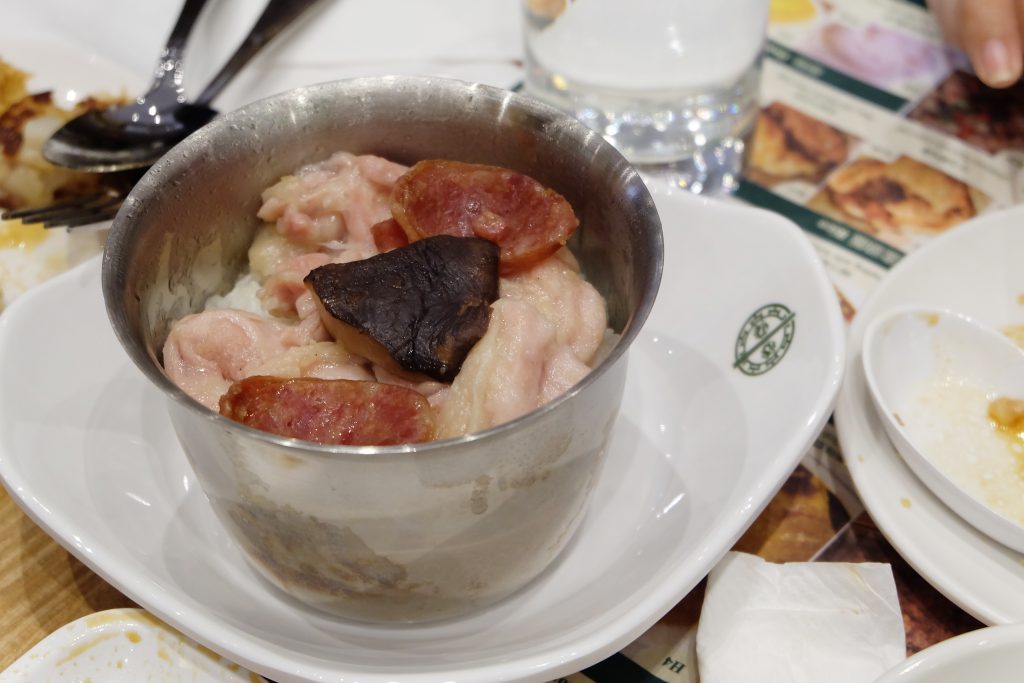 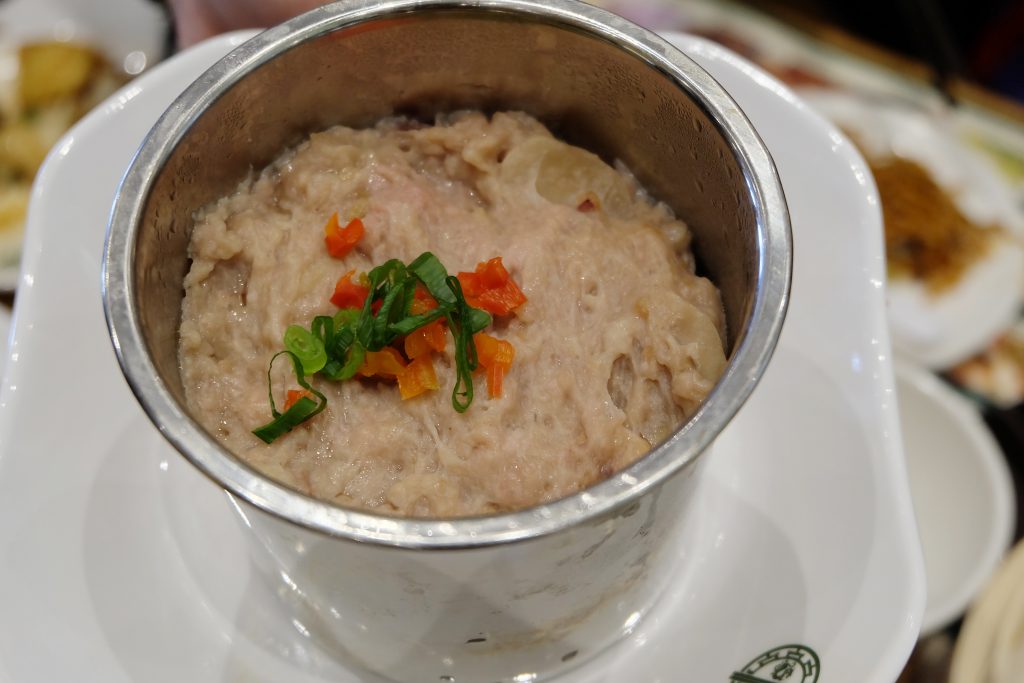 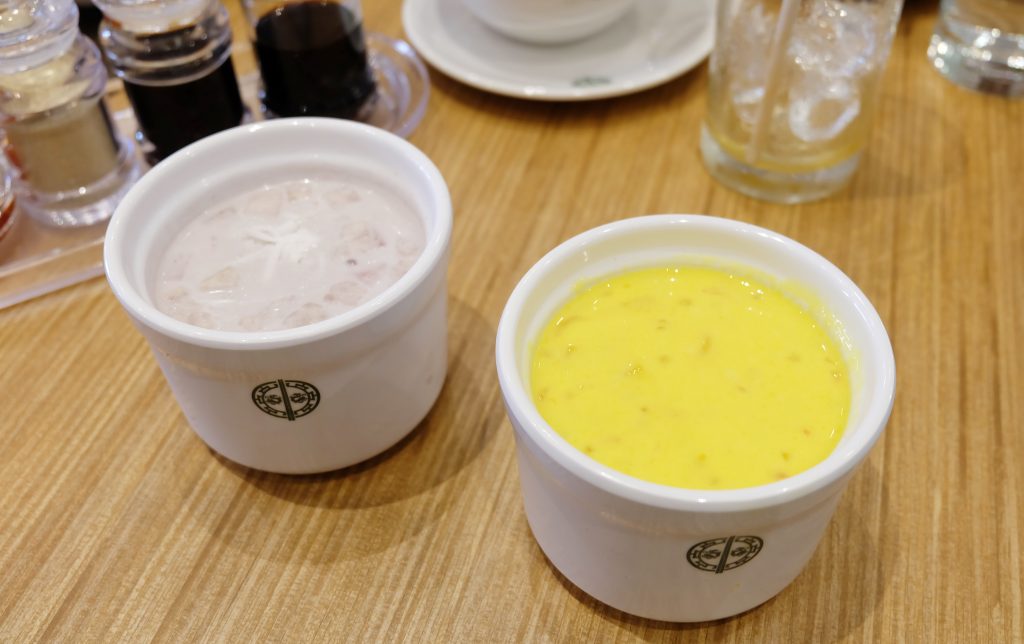 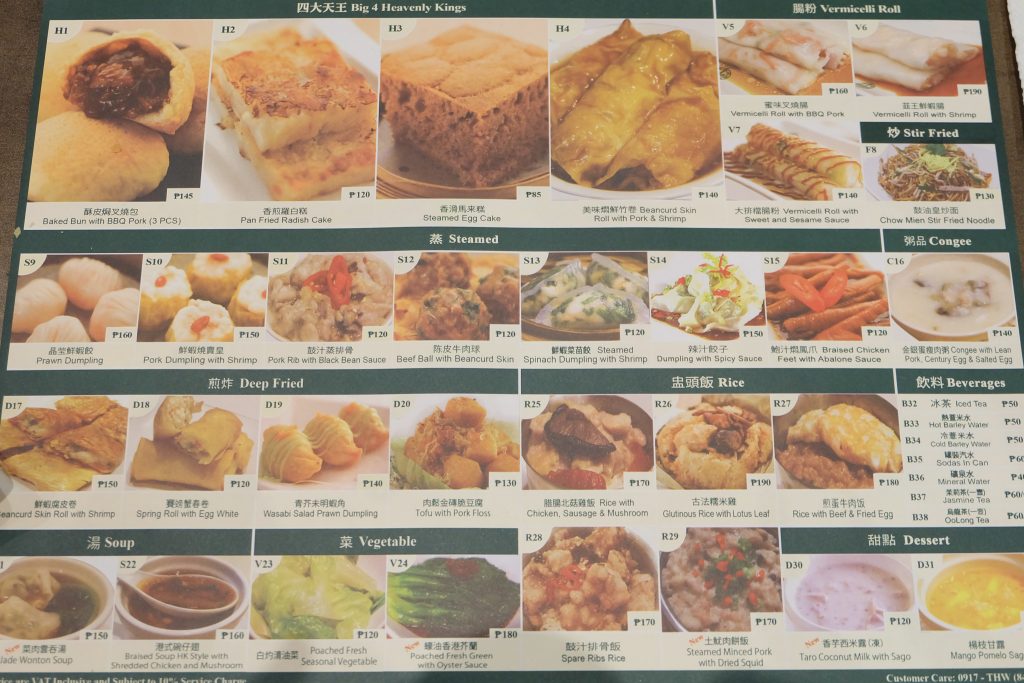 Soak Up @ The Nail Island 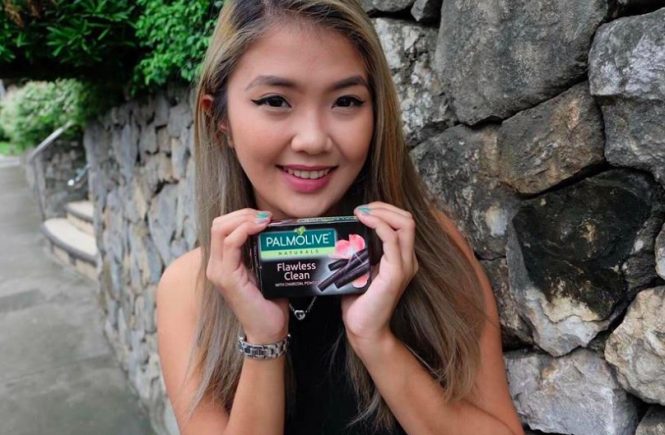 Win A Staycation For 2 with Palmolive Naturals Flawless Clean Soap 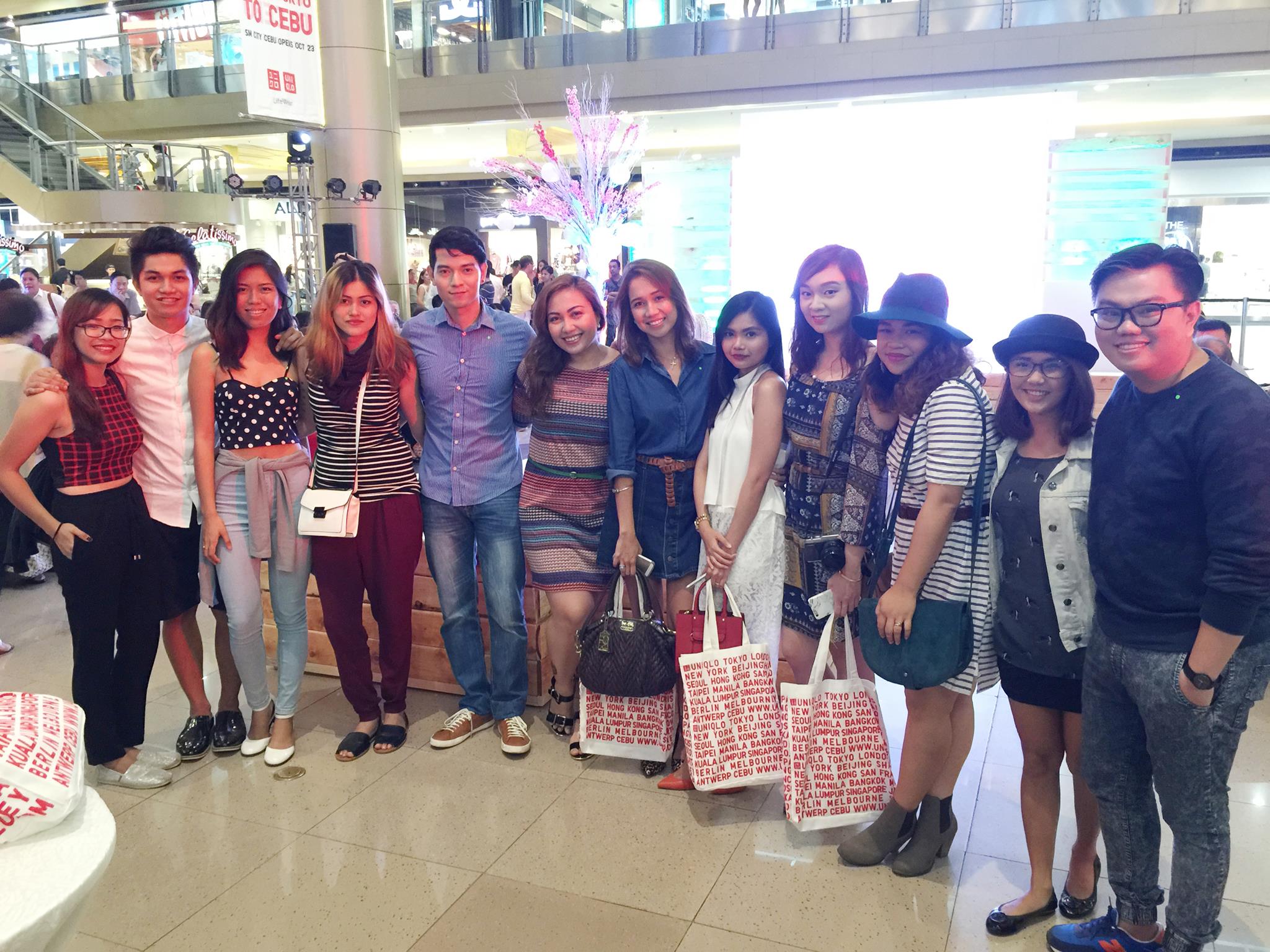