[Vlog/ Podcast] How Filipinos Are Now Telling Stories Through Podcasts 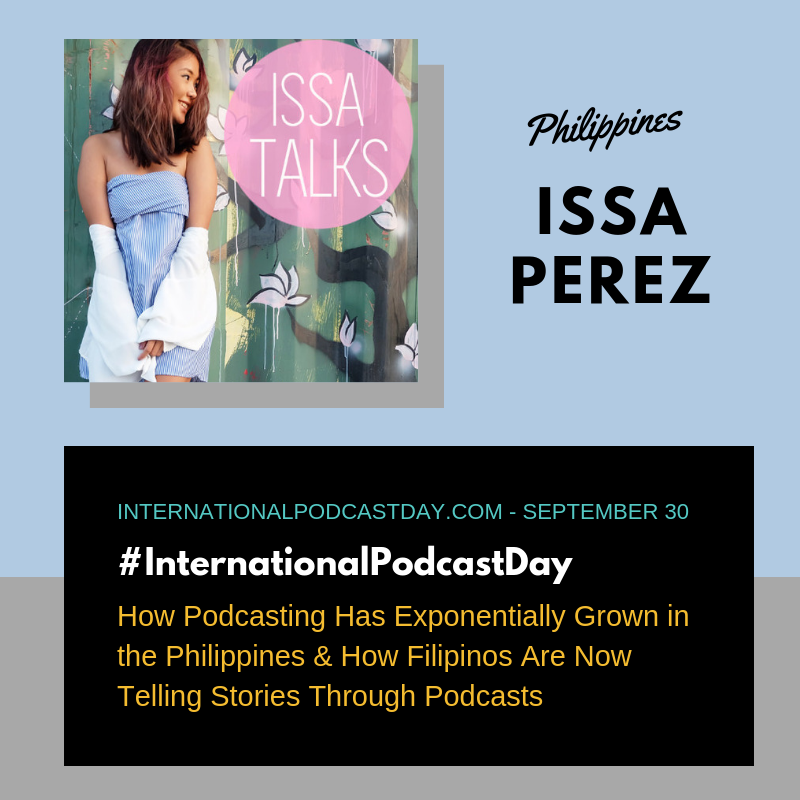 First of all, it was such an honor to represent the Philippines for the second time in a row- despite being on a “break” until god knows when.

If you are reading this online and don’t have access to headphone but would still like to know about my segment, here was my flow guide:

Before I start I’d like to thank the creators of International Podcast Day, Steve and Dave and of course to our sponsors: Blubrry, Repurpose.io & The Podcast Success Academy. It’s an honor to be here for the second year in a row- we almost didn’t make it this year but the team was so great and made sure that the Philippines would be able to share our stories and so here we are!

For those who don’t know me, my name is Issa Perez, I’m an online content creator from the Philippines. I generally like to consider myself as a storyteller more than anything where I blog, vlog & podcast about anything and everything ranging from originally fashion, to food, to travel, technology, entrepreneurship and through my podcast- other people’s stories, as well.

Just to give everyone a little recap of who I am or what I do or what I have done, last year I represented the Philippines with the topic: How I Started My Own Podcast through Facebook Live. As I mentioned last year during my session, podcasting was always something I’ve wanted to achieve as I explored the different platforms of online content creation.

For me, there was always just something special about podcasts because it requires another level of attention. In modern times where information or stories are easily passed around and are oftentimes disposable, podcasts allows listeners to really relate or immerse in on another level.

Before I started my podcast, IssaTalks, I was able to identify a huge problem: that Filipinos did not know what podcasts were. Yes, there were a few podcasters at the time, a majority of which I discovered after my segment on International Podcast Day which meant there were creators however, a lot of us were having a hard time finding our audience. And a lot of us didn’t know we were out there or how to connect with one another.

So what I did to address this problem of people not knowing what a podcast was was create a live podcast recording, similar to what a live interview/ talk show would be like, and somehow get the audience from my live sessions to transition into the audio podcasts on different platforms.

I mentioned last year that my biggest challenge with the live sessions was the internet connection, as in the Philippines we are known to have very slow internet. What I eventually learned was the slowness in our internet connection would eventually my biggest aid in transitioning my audience from videos to audio. Because the internet was slow, interested viewers were left to wait for the live sessions to end and go on audio which they eventually listened to at work or during their daily commutes or during their free times. ADLIB

I eventually learned that this opened a new interest amongst the audience and from not knowing what a podcast was, they were able to discover my podcast and eventually find other podcasters for them to fall in love with. Or it would work the other way wherein a small portion of people who already listen to podcasts would discover me and then look for other local podcasters.

As a content creator, I was also able to make a profit out of my podcast as clients were then approaching me and asking to be on my show as they wanted their consumers to get a better idea of what they were and what they had to offer. They had seen what the show was doing for the guests and they also felt that they wanted people to experience the same thing in terms of the services and experiences they had to offer.

In return, I was also required to get out of my comfort zone and try completely different things like getting my Feng Shui & Astral readings done live on the show.

I also did a couple of fan favorites which are: when I announced my engagement to my long term boyfriend, I had him on the show to talk about the details of our engagement and another episode where I got drunk with my mom and asked her a lot of questions you wouldn’t usually ask your mother.

But despite these being my viewer’s favorite episodes, it was in two very specific ones that I felt made a huge impact on me personally: the episode where I talked to the theater company behind Vagina Monologues and another episode wherein I talked about body shaming.

Statistically, they were the lowest viewed episodes to date but I felt like the messages were so strong that it empowered me to want to spread more information about certain issues like: women’s rights, gender equality, social issues, depression and other issues of the like.

Although those episodes did not quite get the reach we were hoping for, we were still able to reach out to a couple of viewers who personally messaged us showing an interest to help out the different causes and find the support system that they felt like they needed.

There was definitely something that sparked inside of me and made me feel like, I have this immense power in my hands and what am I going to do with it? I liked entertaining people and making them laugh but at the same time, I liked talking about things of substance, as well. I didn’t realize that I could actually mix both.

So there was a time where I was bit confused, overwhelmed and faced with the huge problem of not really knowing how to balance everything that I was going on the online and offline world. I was confused because Facebook was changing the algorithm of how my content was being seen by my viewers which eventually turned into frustration, I felt that there was still a lot of people I had yet to meet so I could improve the content of my show and at the same time I was also dealing with some personal challenges of my own. So in March, after a year of podcasting, I decided to take a break so that I could realign my goals for the podcast. 44 episodes in in a matter of a year, I felt like it was time for me to take a break so I could focus on other aspects of my life.

But It was in my hiatus that I discovered the greatest thing that could happen for other content creators in my community- not only in my city but in my country, as well. There was suddenly an influx of podcasts emerging around me which I did not expect to happen.

See, one great thing about us Filipinos is that we are great story tellers whether it’s telling our own stories or telling other people’s stories. In a span of 9 months, over 10 podcasts had emerged ranging from conversations with musicians, content creators, travel, business, storytelling and self- love & personal development topics. It was such an honor for me to step back, watch and mentor these fellow story tellers and share insights on how to change the way we not only tell stories, but share them with our audiences, as well.

Whether it be through prerecorded episodes, live interviews or highly produced shows- Filipinos are now understanding and immersing themselves in this wonderful way of communicating with other people.

I realized that there is a NEED and a want for people to share their experiences with others and now it’s just a matter of developing their own brands, streamlining content and sharing them with their audiences.

Having said this, I am encouraging those listening to this session to share their podcasts as well so we can all connect with one another and hear everyone’s stories.

For all those who are listening and want to start their own podcast, I would like to share these pieces of advice that I’ve learned over the year that I have experienced the wonders of podcasting based on my own personal experiences and from other podcasters, as well:

It was with an episode with 032 conversations by carlo villarica that I realized that my set up shouldn’t be as complicated as I had envisioned it to be. Carlo started his podcast by meeting his guests at convenient locations with his compact microphone and it works! I realized that you can build your set up as you go and the important thing is really content. Which brings me to my 2nd lesson:

This is just one thing that I can think of but I’m sure that everyone has their own ways of setting themselves apart.

Because of my experiences online, I have also spent a huge portion of my time in the offline world mentoring and giving inspirational workshops and talks to individuals, schools, businesses, agencies and the content creator community about what we all do which is telling stories. Based on the turn out alone, I see the interest whether it be from little children, business owners and those hoping to improve their craft.

The most frequent question I get asked is: what if nobody listens to me and do I respond to haters? If you search my content online, you will see that I am no stranger to criticism but the one thing I like to tell those who ask is that ____________________

Also, to quote my favorite podcaster Bobby Lee of Tigerbelly, 50% of your listeners will love you and the other 50% will hate you and that’s how you know you’ve made it. That is the thing that will keep driving you. And I do agree with those sentiments.

As I come to the end of my segment, I would like to thank all the listeners who stayed with me for the entire hour. I also urge you to check out the other amazing creators from my country and around the world, as well- for the interviews with other podcasters from the Philippines that I’ve worked with, you can find them on my blog www.issaplease.Com or on different platforms.

It is indeed a wonderful time for creative and creators and I am confident that next year, there will be another breed of Filipinos representing my country that I am so proud of! J 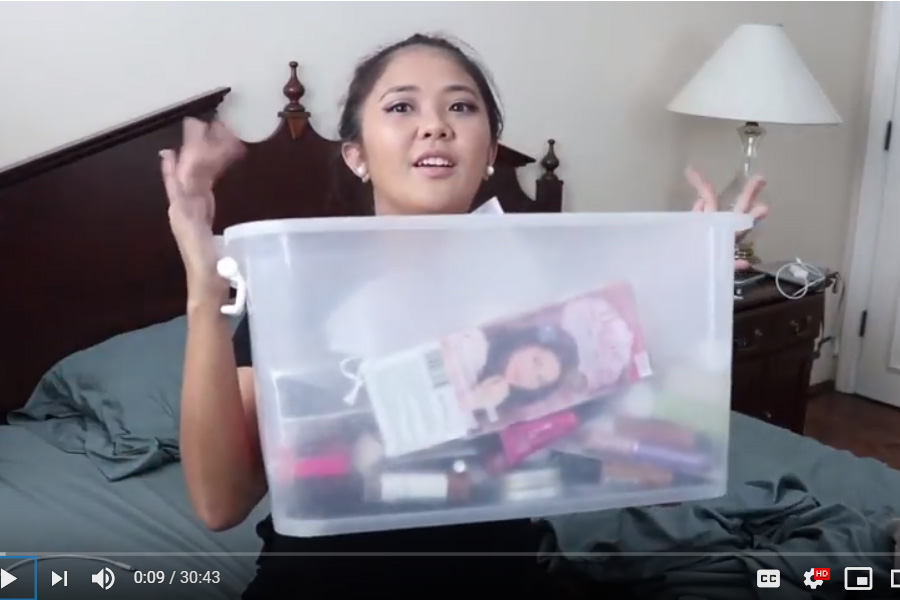 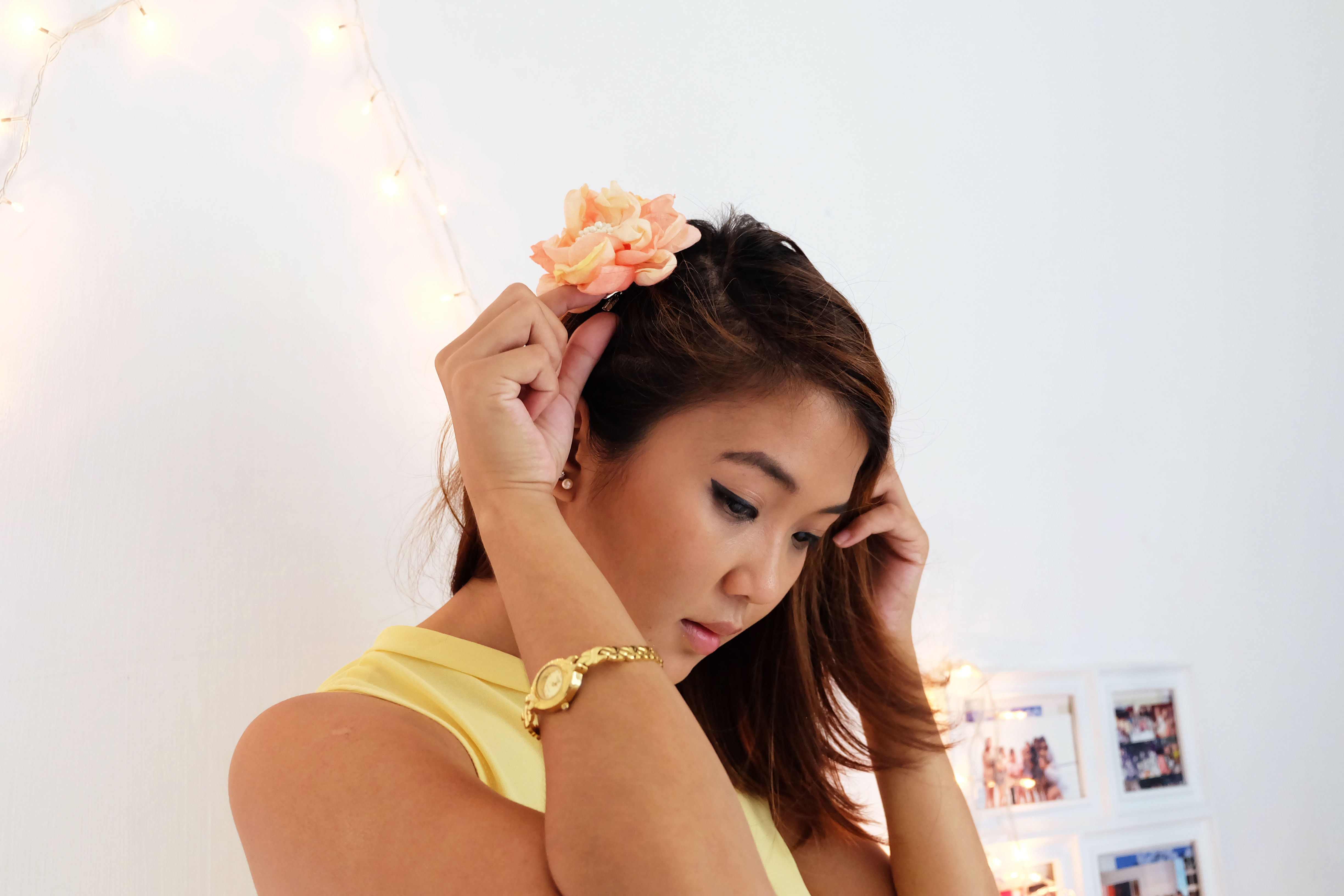 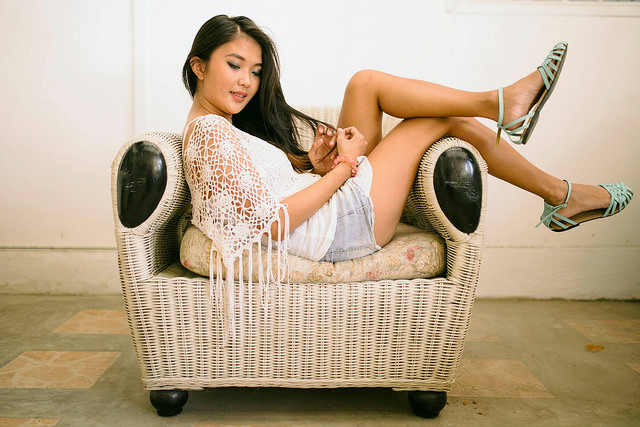