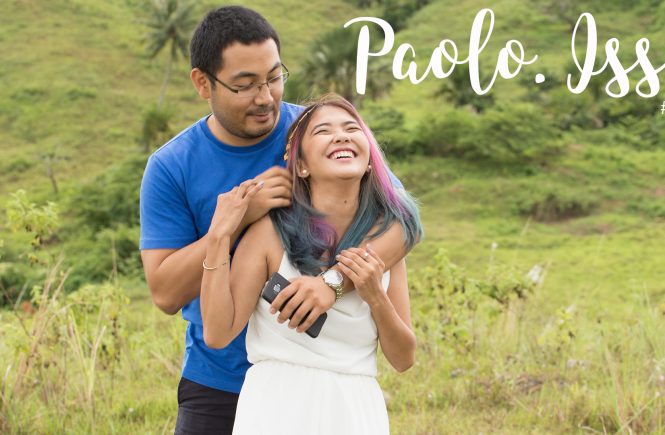 I was feeling a bit groggy on the eve of the 25th. I had spent the entire day making my “world famous” spaghetti, as per Miguel’s request and then had stuffed my face with lechon which was the only other food option that night. We’ve gotten lazy over the years and smaller, to say the least. Miguel and I ended up skipping out on Christmas mass and spent the hour to ourselves feeling a little bit unfestive over how we haven’t spent Christmas as a complete family for over 6 (or probably more) years. I remember telling Miguel something between the lines of just being lucky that we even had a family to begin with and that we all loved each other because some family’s don’t even get to enjoy that.

I’ve always had a fixation on families, having grown up from a “broken but whole” one. Let me clarify this before it gets out of hand- I have 2 dads, 2 moms, 5 siblings and am loved completely but let’s be honest, does it really sound that simple? So growing up, if you take the time to read my blogs, you will know how much I’ve dreamed of having a normal family although I will never really know what normal is. Nevertheless. I’ll save this bit for Paolo one day. Maybe on the day.

I surprisingly wasn’t in much of a mood to drink that night and instead spent majority of the night talking, laughing and dancing with my mom, Casey & Miguel. The night ended a bit earlier than usual and I remember starting to wonder where Paolo was and why he wasn’t picking me up just as we had agreed. He said he’d pick me up a little after 12 so we could spend our first Christmas at home together after all the formalities of spending time with our families but it was close to 1 am and my mom was this close to pulling out a blanket so I could sleep on the couch.

And then Paolo knocked on the door to my relief and in less than 5 minutes, I was out the door and ready to fall asleep to some chilled beer which we agreed to drink with Ed.

If I know my bear like I know my bear, he gets very quiet when he’s nervous but that night, he was cheerier than usual. I had told him about the antic Miguel and I pulled off in order to get out of Christmas mass and he laughed a little harder than usual like he really enjoyed the story which made me happier because I’ve been practicing my stand up lately. lol. Honestly, I didn’t see it coming.

As soon as we got home, Paolo had motioned me to get the door since he had all my gifts and the left over lechon (yey!) with him. I’m sure you all know what happened after that but let me tell you what was going on my head in those exact moments.

“Are we even allowed to stick stuff on our walls? Our rental contract doesn’t allow it.”

“What the heck is going on here?”

“Oh my God, Oh my God, he’s kneeling! I’ve never had anyone do this to me before… what am I supposed to do? What is he saying? Am I supposed to just stand here? Should I kneel with him or something? I’m not used to people being shorter than me!”

And I guess that’s why I was laughing the whole time. Just kidding. I am a very awkward person and I don’t know why that would be a surprise to any of you.

But truthfully, our engagement was never a surprise to me because I always knew I was going to spend the rest of my life with Paolo whether he wanted to or not. At least this time I was sure of it. 😉 And also, I totally knew he had talked to my parents and everything because he can never keep a secret. HAHA.

There’s actually a really good story behind this that we’re waiting to talk about on IssaTalks so hopefully I’ll be well next Sunday.

Paolo and I are so excited to share with everyone that we are to be wed. Truthfully, I am excited at the fact that I get to share the rest of my life with the man I have dreamed of spending my life with since I was 21 years old rather than a wedding but I guess there’s also some joy in planning that, as well. :p

For wedding rants and the like, which I’m sure that there will be A LOT of in the coming months, head on over to www.issatalks.wordpress.com.

All our love,
Issa & Paolo 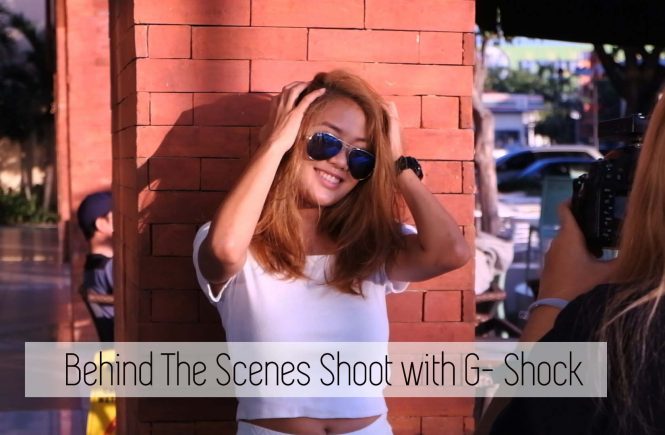 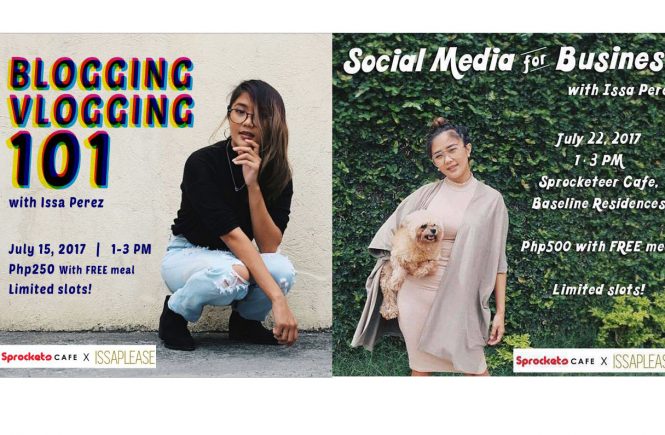 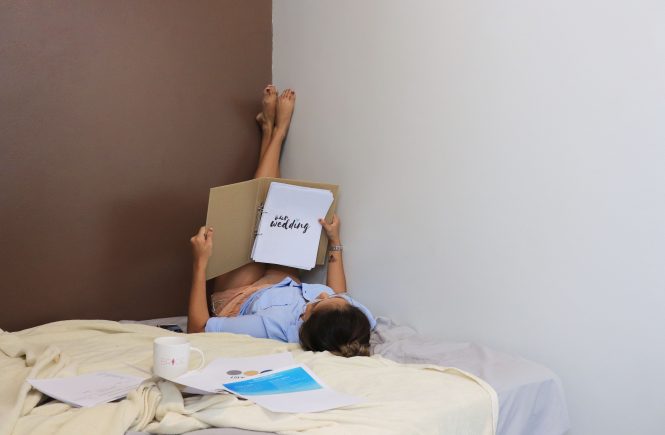