It’s FINALLY my time to enjoy the wonderful beaches of Cebu and spend the summer, even if I am a couple of months behind. Thankfully, Cebu is mostly sunny and the beaches are just a couple of hours away. On my side of the world, summers come a little later and are occasionally accompanied by rain showers but still lots of fun. I think I’ve mentioned it before but summer’s are our busiest season business-wise which should pretty much explain itself. Nevertheless, my bikini shopping has always been on time and as you have and will see in my next posts to come, I have stocked up on this seasons’ bikini craze: the neoprene bikini.

Neoprene, which was initially only used on wet suits, is made out of a thicker material as compared to your everyday spandex bikinis. They first became popular when Triangl came out with their collection of neoprene bikinis and they have been a big thing “fashion wise” ever since. Honestly, I could never imagine myself splurging P5,000.00 on a bikini so I did what every other thrift ass woman would do and I bought a knock off. It did feel a bit flimsier as compared to the original one but as long as it wasn’t ripping at the seams, then I didn’t really mind.

If you haven’t bought a neoprene bikini yet and you’re thinking about getting one for yourself, here are a few tips that I have for you: 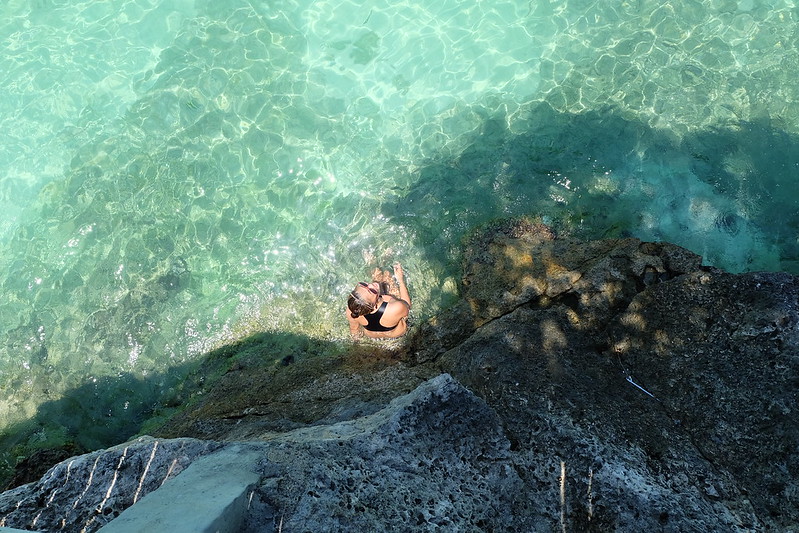 Make sure to fit your bikini. Especially the bottoms.

Neoprene isn’t a very graceful material and it kind of makes it own rules. It’s important to fit the bottoms to make sure it covers what it needs to cover, if you know what I mean. I opted to just wear my neoprene top and skip the neoprene bottoms for….  that exact reason. 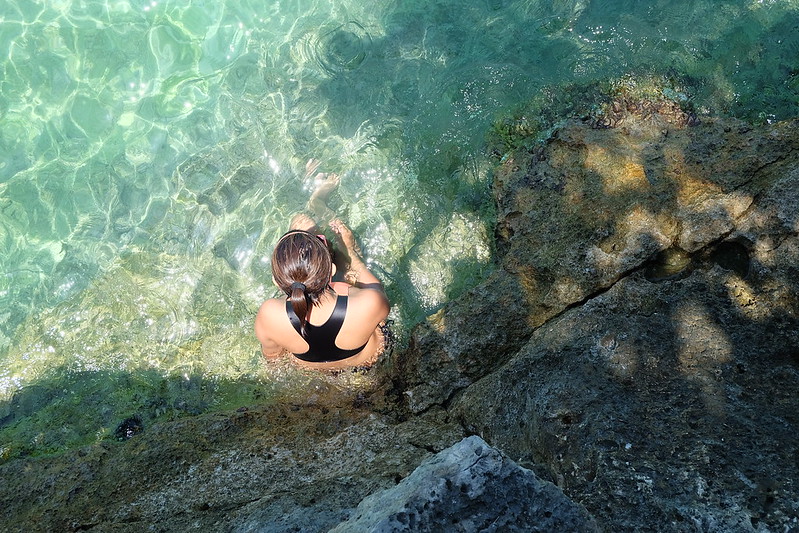 Dry your neoprene bikini ASAP and do not leave it in a wet bag for long periods of time.

So in case you’re wondering, I was the fool who left her bikini in a wet bag for 3 days- my bad. In the midst of my crazy life, I made the mistake of forgetting to remove my bikini from my bikini bag thus causing the glue to seep out. If you scroll down, you’ll see a few weird blotches because of it. Don’t make the same mistakes, friends. Just don’t. 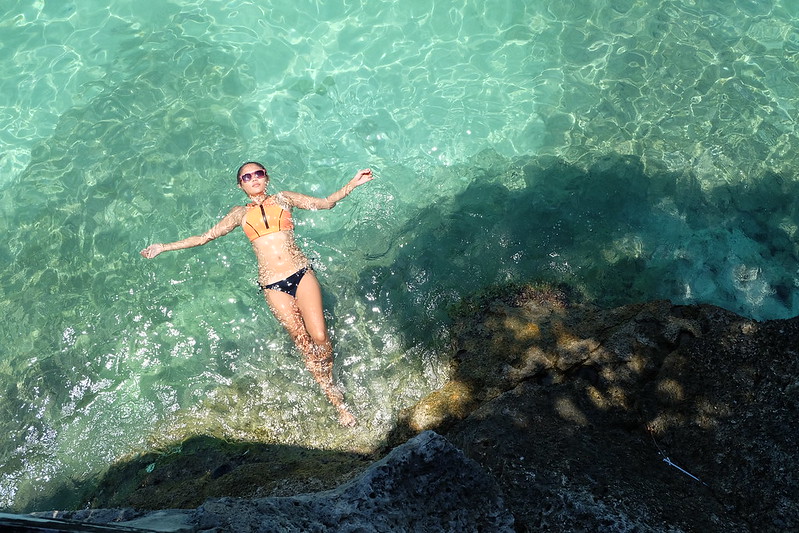 Neoprene is also quite hot to wear. Air doesn’t really get through your bikini so do expect some dew-ing in some places like your boobs and butt. Of course, this shouldn’t bother you when you’re in the water. 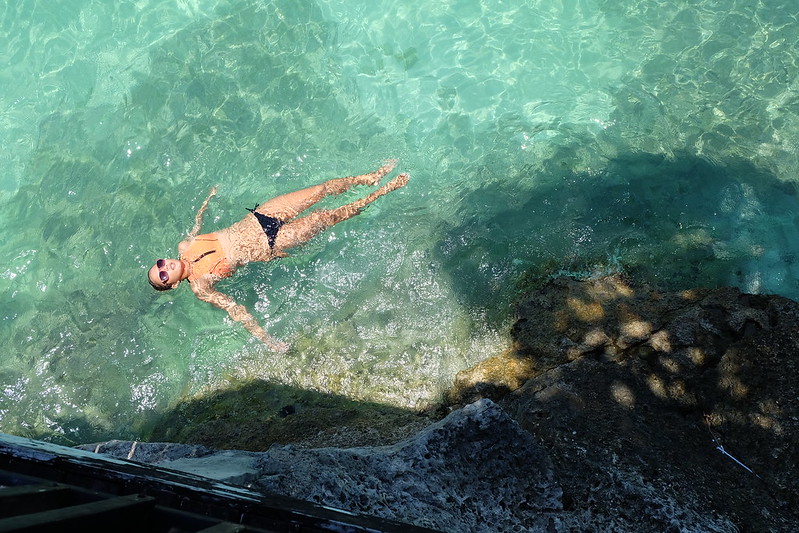 There aren’t a lot of designs to choose from when it comes to the neoprene designs, it’s mostly a play of colors than cuts and what not which is still pretty cool. If you’re a busty girl like me, the halter designs are amazing and will keep whatever needs to be kept in place. The bandeau tops are also pretty good and they hold better than spandex bikinis but don’t expect to be able to do a lot of jumping or playing around in it. Bikini tops with an under wire are also a great option especially if you want to show off your hooha’s. If you’ve got it, flaunt it. 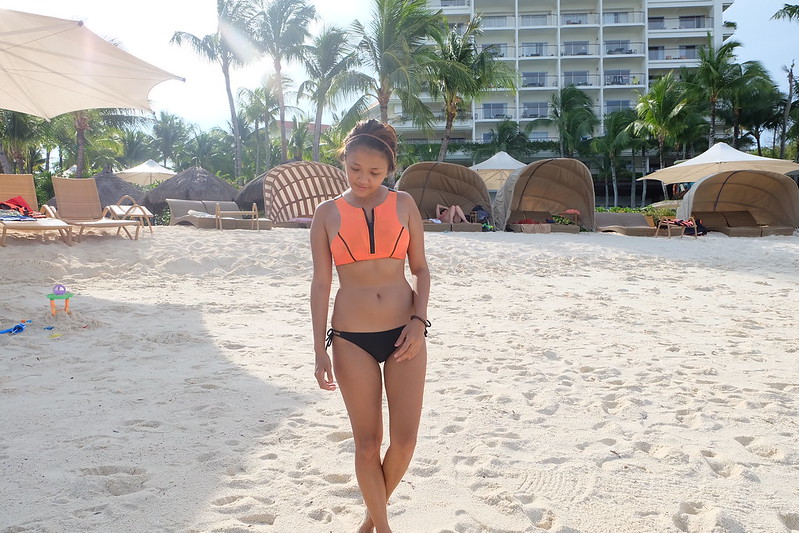 3 thoughts on “Cool For The Summer”